'Deception IV: Blood Ties' is an action/strategy moe title due out on in North America for the PS3 and PS Vita on March 25th from Tecmo Koei, but the game has significance beyond its case content. The cover art for the PS3 version dispenses with the familiar black label 'PS3" design common since 2009 in favor of a new blue label.  The new blue label mimics the common PS4 box art design and is similar to the Vita's box art. 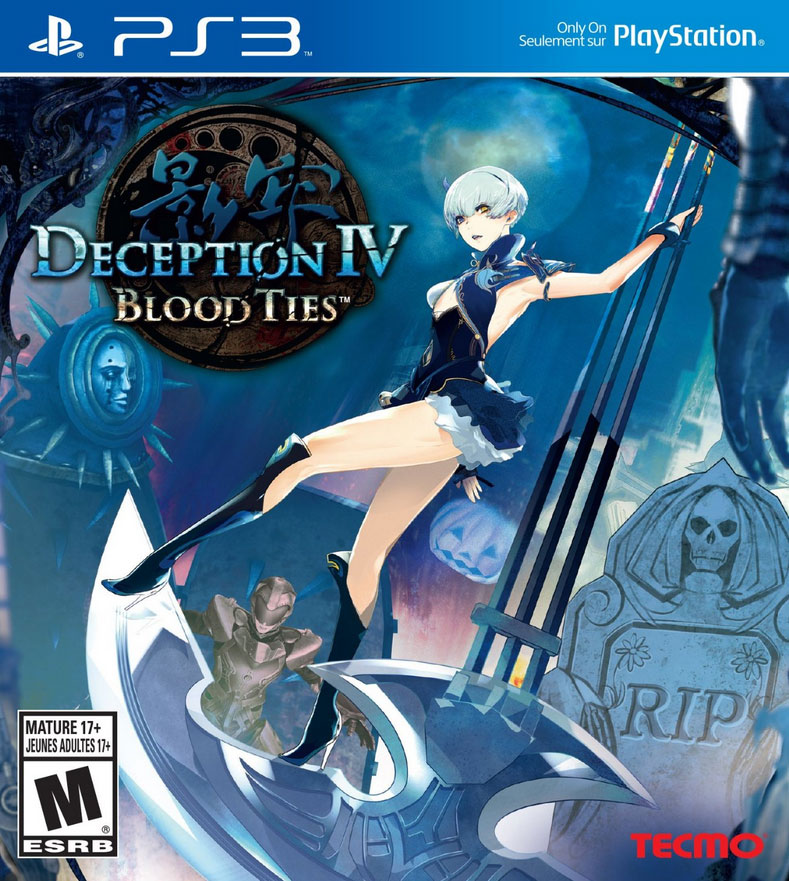 This is not a one-off or secondary design. According to IGN, "All forthcoming PlayStation 3 software will tote a similar look, one that brings PS3 game boxes in line with the already-established look set by the PlayStation 4 and PlayStation Vita." 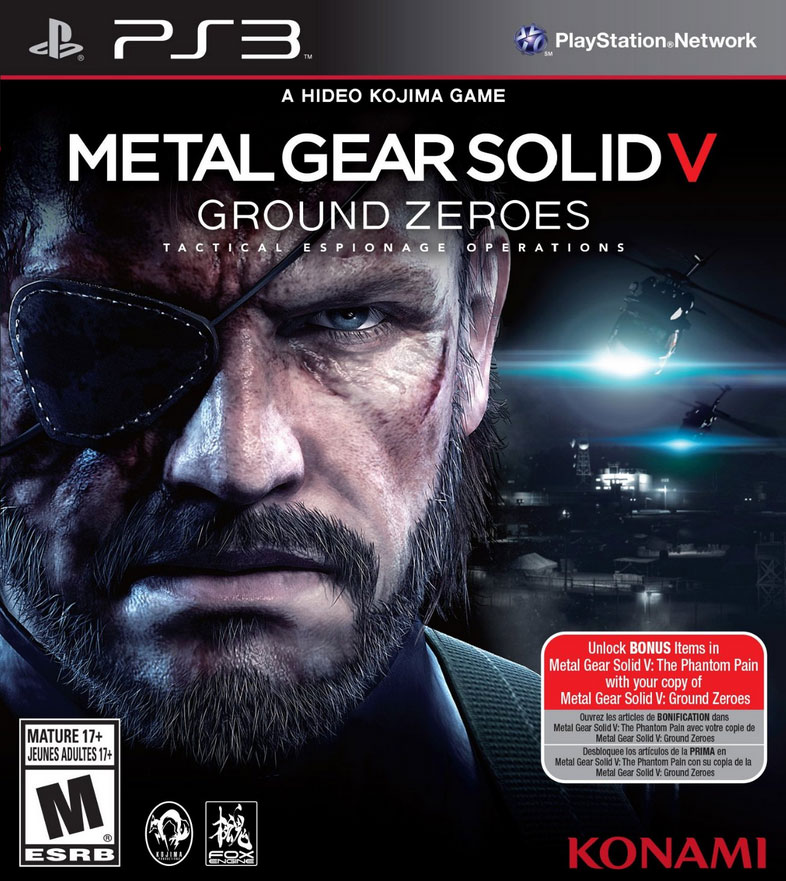 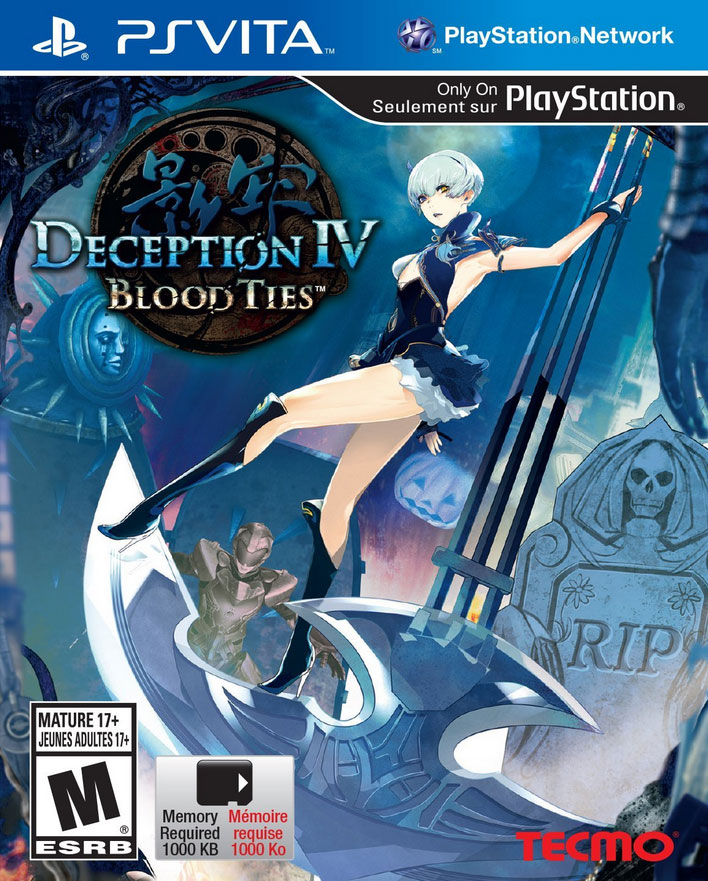 Though the design change is likely to irk many collectors, this would be the second time that Sony fundamentally changed the box art template for PS3 games.  Many will recall the original design fully spelled out "PlayStation 3" in a design that was featured on case of the original PS3 and also in a certain comic book character's original movie trilogy. 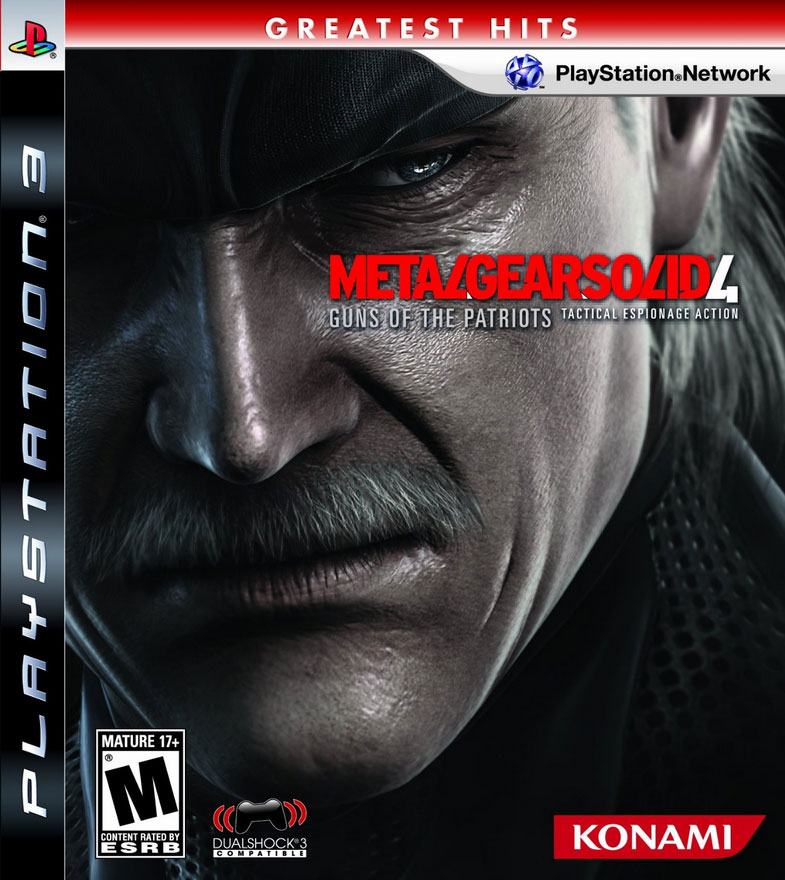