Robert Wise's The Andromeda Strain starring James Olson, Arthur Hill, and David Wayne. The disc will feature a new restoration by Arrow Films from a 4K scan of the original camera negative, and supplements will include: 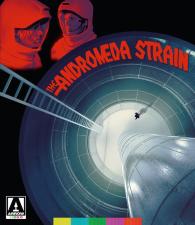 Riccardo Freda's Double Face starring Klaus Kinski, Christiane Krüger, and Günther Stoll. The disc will feature a brand new 2K restoration of the full-length Italian version of the film from the original 35mm camera negative, and supplements will include: 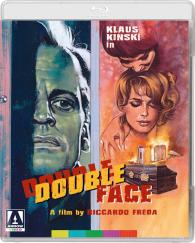 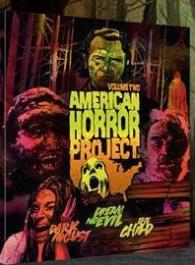 You can find the latest specs for all of the titles listed above linked from our Blu-ray Release Schedule where they are indexed throughout June.