When it comes to getting great genre movies on Blu-ray and/or 4K Ultra HD Blu-ray - Turbine Media Group has been doing a bang-up job. Between Twister, The Hills Have Eyes, The Texas Chainsaw Massacre, and Leatherface - among numerous other releases like Norther Exposure - Turbine has been cranking out some great content while also going the extra mile with bonus features, audio, picture quality, and unique packaging. After their already damned impressive An American Werewolf in London the German label is turning their attention towards the 1997 pseudo-sequel An American Werewolf in Paris - 4K Ultra HD Blu-ray. While not the greatest movie ever, I still have fond memories of checking it out in the theater and am looking forward to revisiting this furry fright flick. 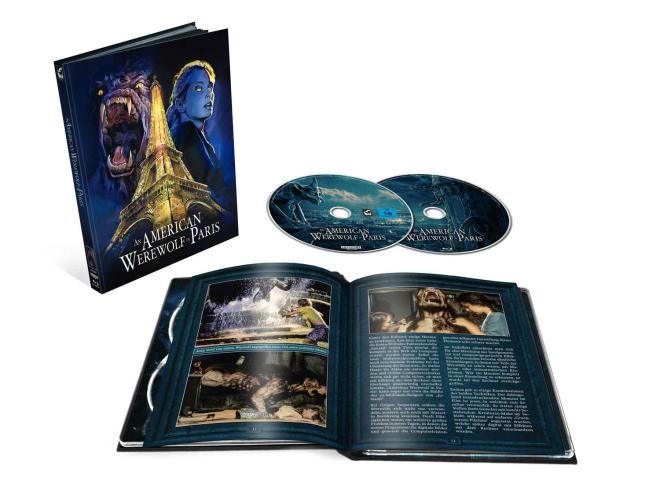 The 4K Ultra HD Blu-ray will sport Dolby Vision HDR (and HDR10), with German and English DTS-HD MA 5.1 and 2.0 audio mixes. In addition, each media book has 24 pages with an essay (in German) by Christoph N. Kellerbach including photos and behind-the-scenes stills. Bonus features will include deleted scenes, an audio commentary with director Anthony Waller, and an alternate version of the film in SD with additional making-of content, music videos, and cast and crew interviews. This release is exclusive to Turbine's website so follow the shopping links in our listings - I've had no trouble importing their releases, every disc I've ordered has arrived quickly (for an overseas purchase) and in perfect shape.

Now not content with just one Media Book release - Turbine is cranking out three options for fans to choose from: 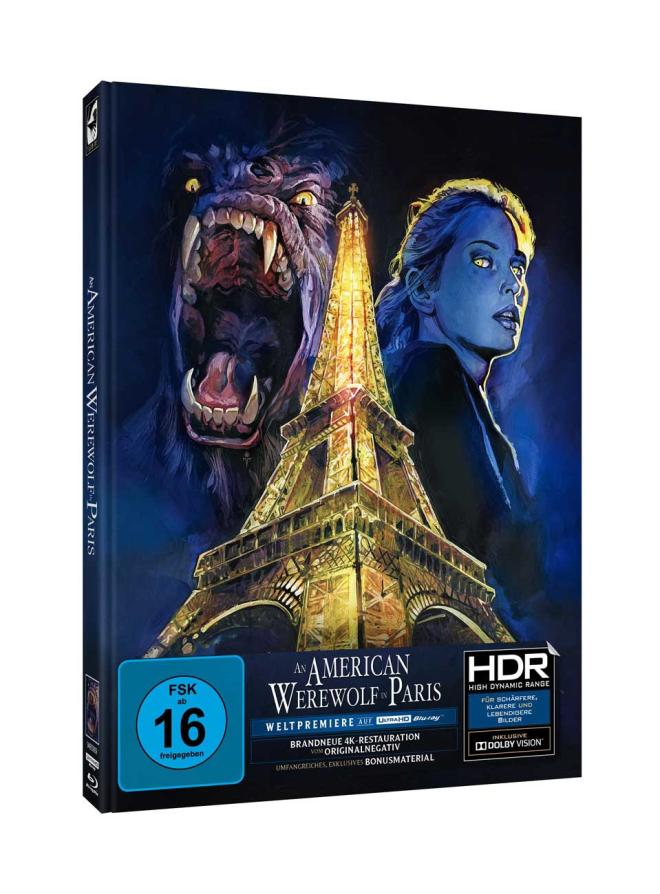 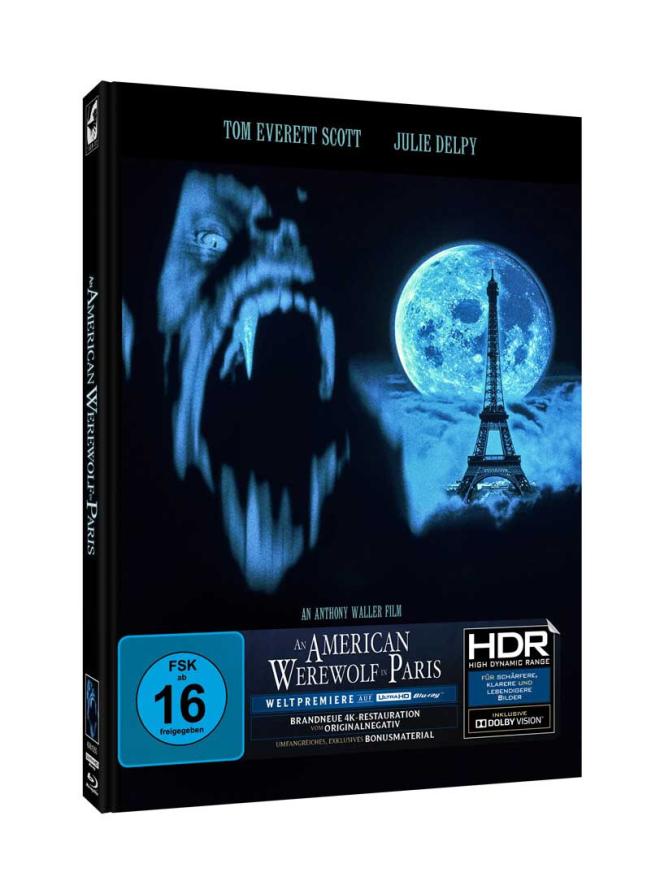 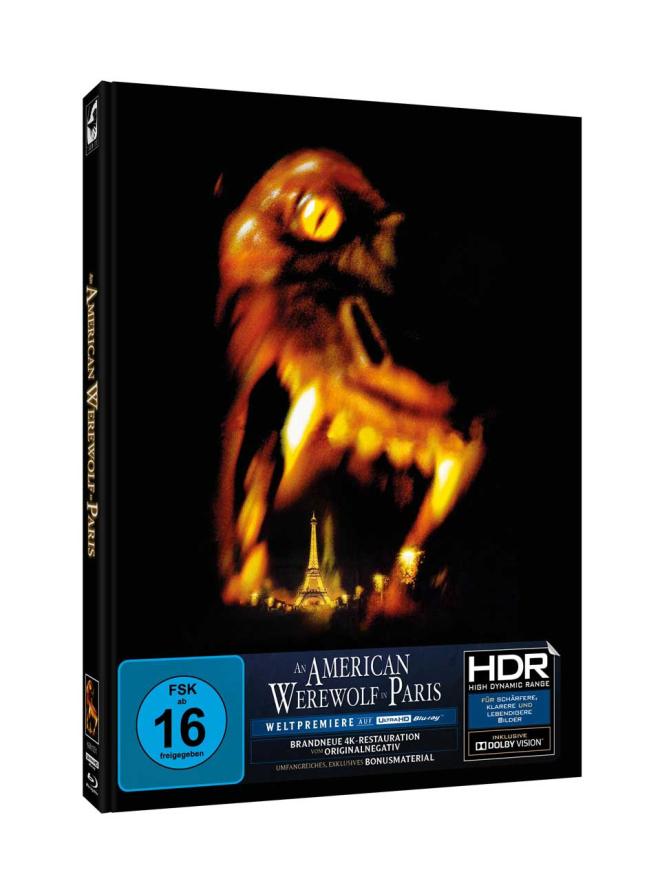 As soon as we get our hands on a copy we'll work it into our review rotation. Check out the full press release below: