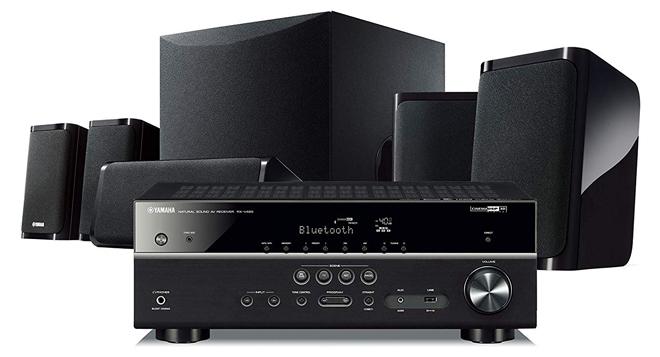 Yamaha has announced the release of the YHT-4950U and YHT-5950U. The new home theater packages each include a 5.1 speaker system and AV receiver.

"These latest models marry cutting-edge audio and video technologies with seamless connectivity and control features — all combined in a ready-to-assemble system," said Alex Sadeghian, director, Consumer Audio, Yamaha Corporation of America. "No matter the setup that you're looking to create, these two systems offer an enveloping true sound listening experience that will transform the way you enjoy movies and music at home."