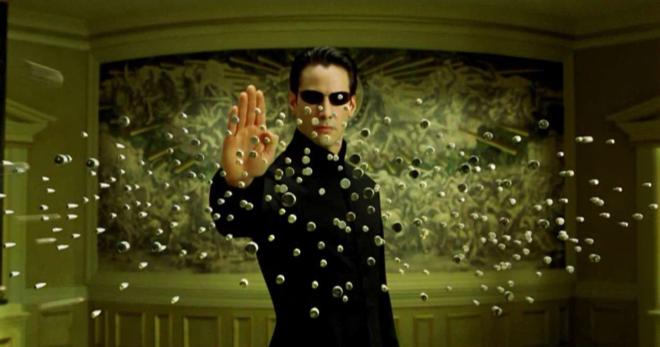 The other two films in the sci-fi franchise are headed for 4K later this year.

The Matrix Reloaded - Neo, Morpheus, Trinity, and the rest of their crew continue to battle the machines that have enslaved the human race in the Matrix. Now, more humans are waking up out of the matrix and attempting to live in the real world. As their numbers grow, the battle moves to Zion, the last real-world city and center of human resistance.

The Matrix Revolutions - Neo. Trinity. Morpheus. They and other heroes stand on the brink of victory or annihilation in the epic war against the Machines in the stunning final chapter of the Matrix trilogy. For Neo, that means going where no human has dared - into the heart of Machine City and into a cataclysmic showdown with the exponentially more powerful renegade program Smith. The revolution is now: The Matrix Revolutions.