Zack Snyder's action-packed 2017 superhero slugfest is up for pre-orders at Amazon.

As previously reported, Warner Brothers is preparing 'Justice League' for Blu-ray and 4K Ultra HD Blu-ray, and now the date has been set for March 13. A Blu-ray 3D will also be available on the same date.

The 4K Blu-ray disc of Justice League will feature Dolby Vision HDR that dramatically expands the color palette and contrast range, and uses dynamic metadata to automatically optimize the picture for every screen, frame by frame. 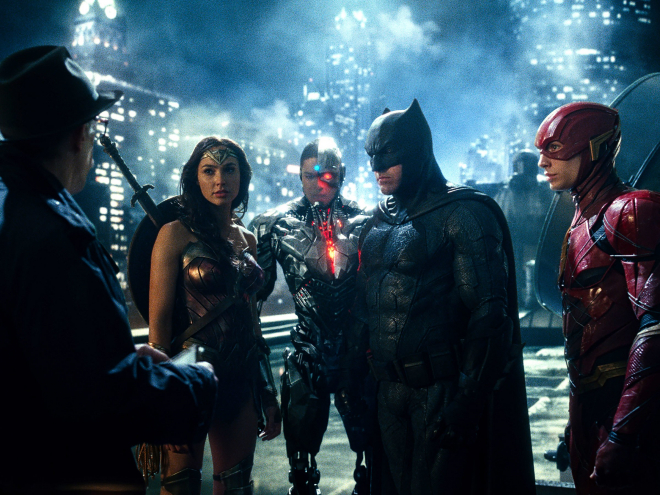 Road to Justice - Journey alongside DC comic creators as they explore over fifty years of the Justice League, from comic books to animated adventures to their cinematic debut.

Heart of Justice - Discover the heart, soul and mind of the Justice League, as the cast and filmmakers share their admiration for DC's iconic Trinity: Superman, Wonder Woman and Batman.

The Return of Superman - Bonus scenes not seen in theaters

Steppenwolf the Conqueror - Join actor Ciarán Hinds and the filmmakers as they reveal the story behind mankind's ancient enemy and the Justice League's greatest challenge.

Scene Studies: Revisiting the Amazons - Take a closer look at the filmmaking process behind Justice League's most visually exciting and action-packed sequences

Scene Studies: The Tunnel Battle - Take a closer look at the filmmaking process behind Justice League's most visually exciting and action-packed sequences

Suit Up: The Look of the League - Costume Designer Michael Wilkinson explores the innovation and artistry that goes into creating the costumes of DC's iconic heroes.

You can find the latest specs for Justice League linked from our Blu-ray and 4K Release Schedules, where it is indexed under March 13. 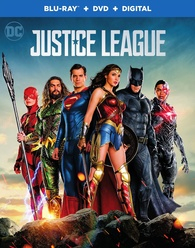 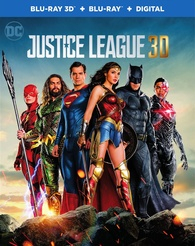 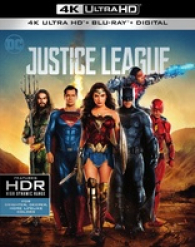