Jason Statham will be jumping the mega-shark when Jon Turteltaub's latest action-thriller swims to both formats in 2018.

In an early announcement to retailers, Warner Brothers says 'The Meg' will be available on Blu-ray and 4K Ultra HD Blu-ray later this year.

When a submersible lies disabled at the bottom of the Mariana Trench, an expert deep sea diver is forced to confront his fears and risk everything on a single question: Could the Carcharadon Megalodon - the largest marine predator that ever existed - still be alive and on the hunt? 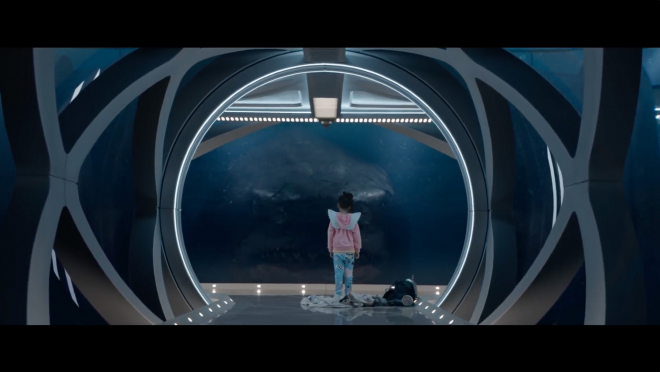 Specs and supplements and a release date have yet to be revealed.

You can find the latest specs for The Meg linked from our Blu-ray and 4K Release Schedules, where it is indexed under PENDING. 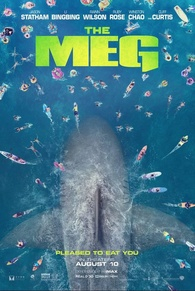