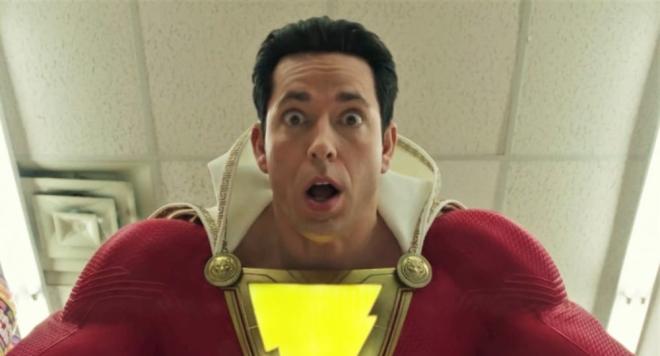 The superhero flick starring Zachary Levi is already up for pre-order at Amazon.

Warner Brothers is working on Shazam! for 4K Ultra HD Blu-ray and Blu-ray, although a release date has yet to be announced.

We all have a superhero inside us, it just takes a bit of magic to bring it out. In Billy Batson's case, by shouting out one word - SHAZAM! - this streetwise 14-year-old foster kid can turn into the adult superhero Shazam.

You can find the latest specs for Shazam! linked from our 4K and Blu-ray Release Schedules, where it is indexed under PENDING. 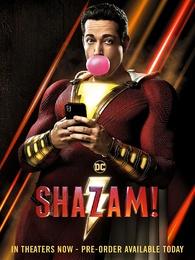