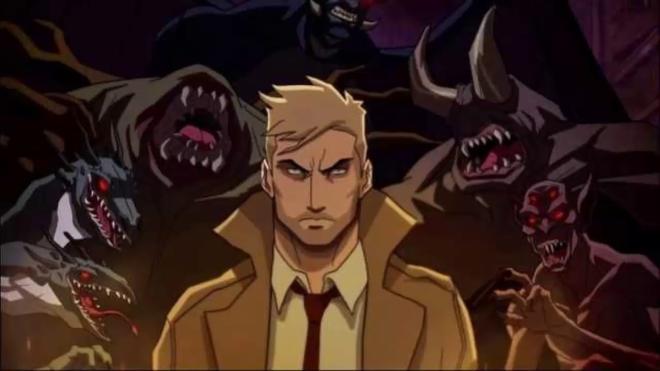 The animated DC movie will hit both formats this October.

In an early announcement to retailers, Warner Brothers says Constantine: City of Demons will be available on Blu-ray and 4K Ultra HD Blu-ray on October 9.

A decade after a tragic mistake, family man Chas and occult detective John Constantine set out to cure Chas's daughter Trish from a mysterious supernatural coma. With the help of the mysterious Nightmare Nurse, the influential Queen of Angels, and brutal Aztec God Mictlantecuhtli, the pair just might have a chance at outsmarting the demon Beroul to save Trish's soul. In a world of shadows and dark magic, not everything is what it seems, and there's always a price to pay. The path to redemption is never easy, and if Constantine is to succeed, he must navigate through the dark urban underbelly of Los Angeles, outwit the most cunning spawns of hell, and come face to face with arch-nemesis Nergal – all while battling his own inner demons!

You can find the latest specs for Constantine: City of Demons linked from our Blu-ray and 4K Release Schedules, where it is indexed under October 9.