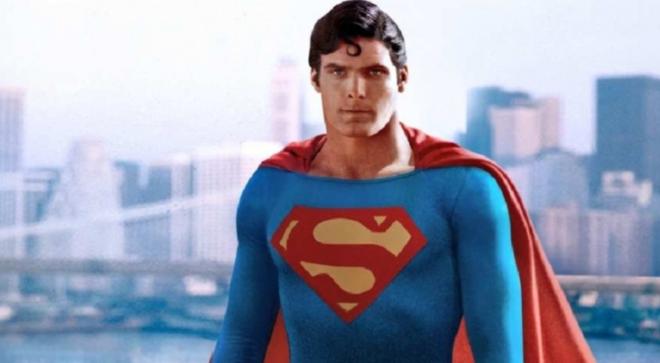 Christopher Reeve's iconic portrayal of The Man of Steel soars to 4K Dolby Vision this November.

As previously reported, Warner was rumored to be preparing Superman: The Movie for 4K Ultra HD Blu-ray, and now it has officially been dated for November 6. You can pre-order the movie from BestBuy.com HERE.

Academy Award winners Marlon Brando and Gene Hackman head an all-star cast in the fantastic, action-packed film that made Christopher Reeve an international star playing the greatest superhero of all time. From the doomed planet of Krypton, two parents launch a spaceship carrying their infant son to earth. Here he grows up to become Clark Kent, mild-mannered reporter for the Metropolis Daily Planet. But with powers and abilities far beyond those of ordinary men, he battles for truth and justice as Superman.

Superman was nominated for three Academy Awards, including Best Film Editing, Best Music (Original Score) and Best Sound. The film also received a Special Achievement Academy Award for Visual Effects. In 2017, Superman was inducted in to the Library of Congress National Film Registry.

The 4K UHD will feature Dolby Vision HDR with Dolby Atmos audio and supplements include:

You can find the latest specs for Superman: The Movie - 4K Ultra HD Blu-ray linked from our 4K Blu-ray Release Schedule, where it is indexed under November 6.