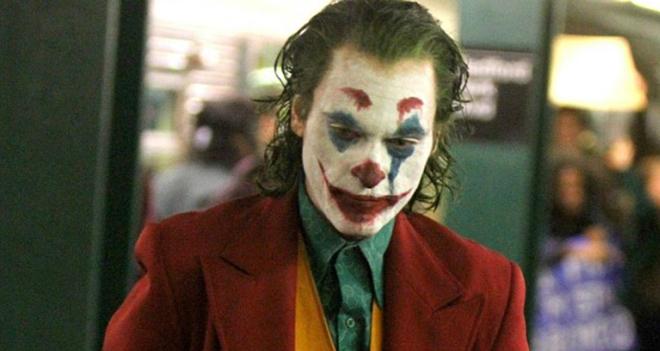 US Military Warns of Potential Shooting Threat at JOKER Screenings

The army is cautioning military personnel about the possibility of a mass shooting.

As reported by Gizmodo and The Wrap, the US military has issued a warning to service members about potential violence tied to screenings of Warner Brothers' Joker.

The army issued an email on September 18 warning service members about social media posts that "made reference to involuntary celibate ("incel") extremists replicating the 2012 theater shooting in Aurora, Colorado, at screenings of the Joker movie at nationwide theaters." The precautionary notice states that "there are no known specific credible threats," but goes on to suggest that service members remain aware of their surroundings when visiting theaters and engage in the strategy of "run, hide, fight" in the event of a shooting.

Meanwhile, a separate memo was released by the US Army Base at Fort Sill, Oklahoma on September 23. This notice refers to "an intelligence bulletin regarding a credible potential mass shooting to occur at an unknown movie theater during the release of the new Joker movie scheduled on October 4, 2019." The bulletin comes from the Travis County, Texas, Sheriff's Office working with their local FBI field office, and is based on "disturbing and very specific chatter on the dark web." 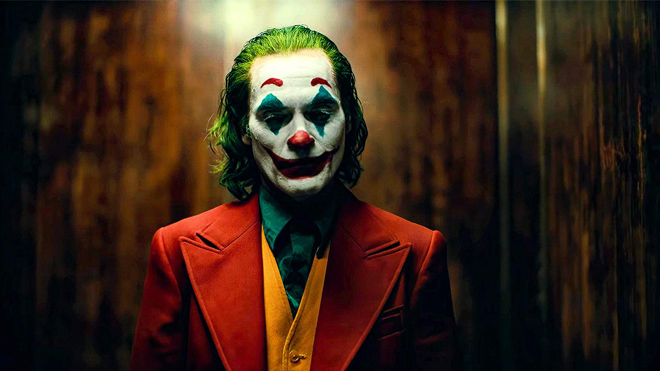 Though Joker has earned mostly positive reviews since its premiere at various film festivals, some controversy has arisen related to the film's use of the Joker character as a protagonist with a sympathetic origin. This even sparked some family members of those killed during the 2012 Aurora movie theater shooting to write a letter to Warner Bros. relaying their concerns. In response to the letter, the studio has released the following statement:

"Gun violence in our society is a critical issue, and we extend our deepest sympathy to all victims and families impacted by these tragedies. Our company has a long history of donating to victims of violence, including Aurora, and in recent weeks, our parent company joined other business leaders to call on policymakers to enact bi-partisan legislation to address this epidemic. At the same time, Warner Bros. believes that one of the functions of storytelling is to provoke difficult conversations around complex issues. Make no mistake: neither the fictional character Joker, nor the film, is an endorsement of real-world violence of any kind. It is not the intention of the film, the filmmakers or the studio to hold this character up as a hero."