Keanu Reeves will be back to dodge more bullets in a new sequel to The Matrix trilogy.

As reported by Variety, Warner Bros. is officially developing a fourth entry in The Matrix franchise. The new installment will be directed by Lana Wachowski, and will feature the return of stars Keanu Reeves and Carrie-Anne Moss.

"Many of the ideas Lilly and I explored 20 years ago about our reality are even more relevant now. I'm very happy to have these characters back in my life and grateful for another chance to work with my brilliant friends,” said Lana Wachowski. 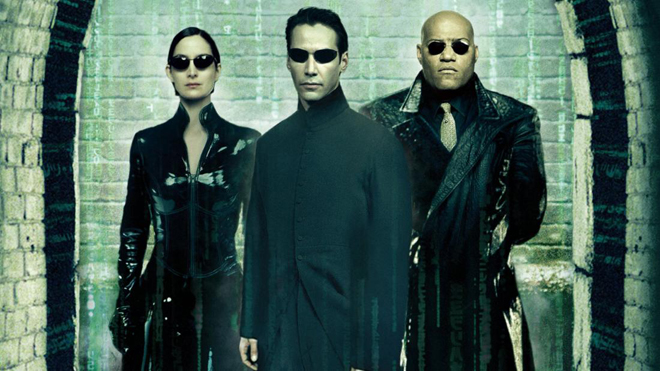 Though plot details and a release date have not been announced yet, the movie will once again star Keanu Reeves as Neo and Carrie-Anne Moss as Trinity. With that said, it's unknown if the character of Morpheus, played by Laurence Fishburne in the original trilogy, will factor into the new film, and Variety's sources even mention the possibility of recasting the character.

In addition to directing, Lana Wachowski has also written the script for the new film, along with Aleksandar Hemon and David Mitchell. Wachowski previously served as co-director and co-writer on the original Matrix films with sibling Lilly Wachowski. The Matrix was first released in theaters on March 31, 1999. The movie was then followed by two sequels, The Matrix Reloaded and The Matrix Revolutions, in 2003. Likewise, the franchise has also spun-off into various video games, comics, and animated projects.