A new president has been appointed to manage the development of DC Comics-based movies.

According to a report from The Hollywood Reporter, Warner Bros. has found a new President for its DC Films division. Walter Hamada has been tapped for the job, placing him in charge of overseeing the studio's development of DC Comics-based movies.

Hamada previously worked as an executive for Warner's New Line division, where he helped bring It and The Conjuring franchise to the big screen. Hamada will be stepping in for Jon Berg who left his role as the head of DC Films in December. The promotion is said to be in part based on Hamada's recent work on Shazam!, the only upcoming DC film that falls under the New Line banner, which apparently impressed Toby Emmerich, the president and chief content officer of Warner Bros. 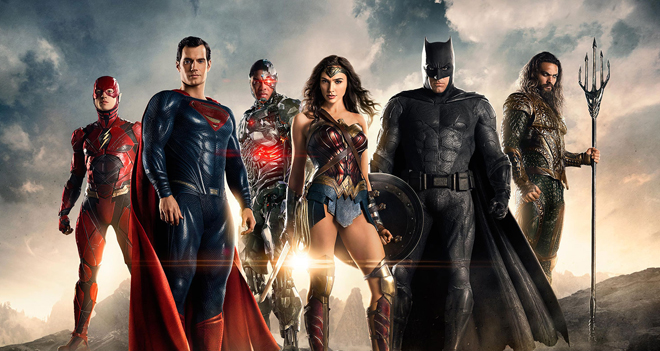 In a statement to the Hollywood Reporter, Emmerich said, "Walter is creative, resourceful, and committed to excellence, and will bring those qualities to his oversight of our superhero films. He's a terrific production executive and served as an executive producer on two of the summer's most popular films, New Line's It and Annabelle: Creation. I'm confident Walter and Geoff, working with our filmmaking partners, will deliver films that will resonate with both broad global audiences as well as DC fanboys and fangirls. Walter's a great addition to the Warner Bros. Pictures team, and I look forward to working with him in his new post."

The first DC film set to open following Hamada's promotion is James Wan's Aquaman which is due to hit theaters on December 21, 2018. Other upcoming DC movies in various stages of development include Shazam!, The Flash, Suicide Squad 2, Wonder Woman 2, The Batman, Cyborg, Batgirl, Black Adam, Green Lantern Corps, and Justice League Dark -- though that potential lineup will likely evolve as Hamada takes the reins.