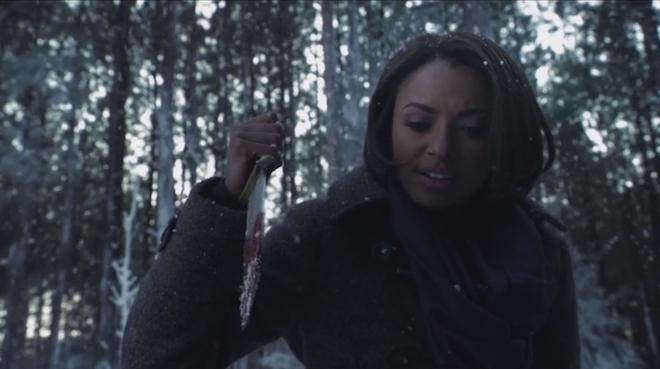 'The Vampire Diaries: The Complete Eighth Season' Headed for Blu-ray

The eighth season of the CW series is planned for Blu-ray this summer.

In an early announcement to retailers, Warner Brothers is working on 'The Vampire Diaries: The Complete Eighth Season' for Blu-ray on June 13.

In Season Eight, we find Damon (Ian Somerhalder) and Enzo (Michael Malarkey) continuing on their killing spree, both following the commands of a sinister and unnatural force. While Bonnie (Kat Graham), Stefan (Paul Wesley) and Caroline (Candice King) are grieving their loss, they team up to investigate who or what may be the cause of their disappearance at the end of season seven. Alaric (Matt Davis) joins the search and continues to look for clues on how they escaped the Armory vault, and Matt's (Zach Roerig) family history will reveal a deeper connection to Mystic Falls and how he may be able to save the town from destruction.

You can find the latest specs for 'The Vampire Diaries: The Complete Eighth Season' linked from our Blu-ray Release Schedule, where it's indexed under June 13.