The first and second seasons of the comedy series will gorge on Blu-ray in July.

A medical student who becomes a zombie joins a Coroner's Office in order to gain access to the brains she must reluctantly eat so that she can maintain her humanity. But with every brain she eats, she also inherits its memories and must now solve the victim's death with help from the medical examiner and a police detective. Based on the DC/Vertigo comic series.

Specs and supplements have yet to be revealed, but each season has a suggested list price of $39.98. 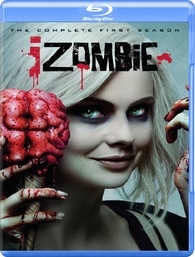 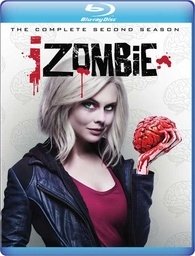