In an early announcement to retailers, Universal is prepping The Snowman for 4K Ultra HD Blu-ray and Blu-ray. An exact release date has not been announced at this time, but both versions are now available for pre-order.

When an elite crime squad's lead detective (Michael Fassbender) investigates the disappearance of a victim on the first snow of winter, he fears an elusive serial killer may be active again. With the help of a brilliant recruit (Rebecca Ferguson), the cop must connect decades-old cold cases to the brutal new one if he hopes to outwit this unthinkable evil before the next snowfall.

You can find the latest specs for The Snowman linked from our Blu-ray and 4K Release Schedules, where it is indexed under PENDING. 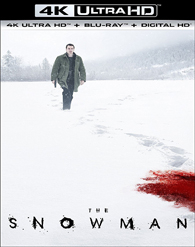 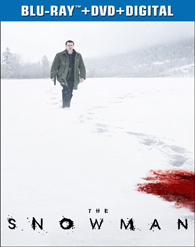