The Big Lebowski 4K Ultra HD Blu-ray Up for Pre-Order!

The dude will abide in 4K this October.

In an early announcement to retailers, Universal is prepping The Big Lebowski for 4K Ultra HD Blu-ray on October 16. Likewise, a Limited Edition release will also be available that same day as well.

The hilariously twisted comedy-thriller stars Jeff Bridges, John Goodman, Steve Buscemi and Julianne Moore. Join the "Dude" and his bowling buddies on their journey that blends unforgettable characters, kidnapping, a case of mistaken identity and White Russians. Enter the visually unique and entertaining world from the creative minds of the Coen brothers and remember: the Dude abides. 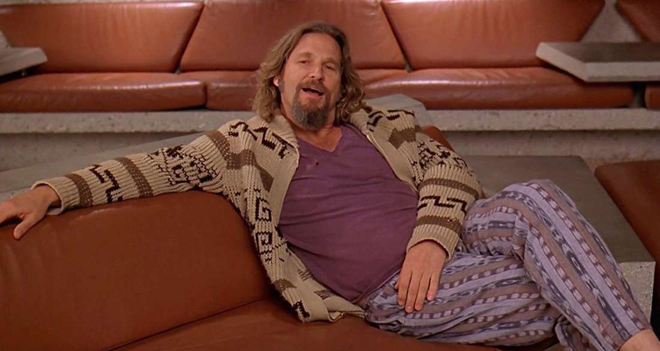 Full specs and details on bonus items set to be included with the Limited Edition have not been revealed yet, but supplements will include:

You can find the latest specs for The Big Lebowski linked from our 4K Release Schedule, where it is indexed under October 16. 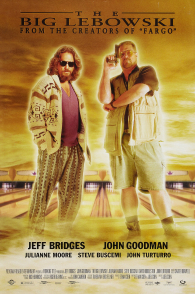 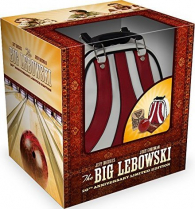