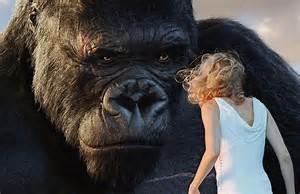 The 2005 blockbuster starring Naomi Watts, Jack Black, and Adrien Brody is headed for the 4K format this summer.

In an early announcement to retailers, Universal Studios is working on 'King Kong: Ultimate Edition' for Blu-ray on July 11.

A movie crew, travelling to a mysterious island to shoot their picture, encounter a furious gorilla, taking their leading actress and forming a special relationship with her, protecting her at all costs.

You can find the latest specs for 'King Kong: Ultimate Edition' linked from our UHD Blu-ray Release Schedule, where it is indexed under July 11. 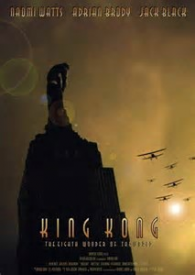