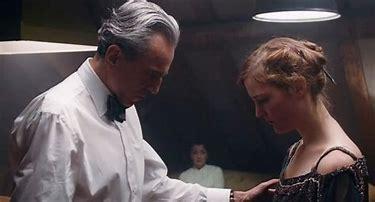 Universal is set to release 'Phantom Thread' on 4K Ultra HD Blu-ray on May 8.

Daniel Day-Lewis (There Will Be Blood, Lincoln) mesmerizes in his role as the obsessed but elegant couture designer and is joined by Academy Award® nominee Lesley Manville (Maleficent, Another Year) and Vicky Krieps (Hanna, The Colony) in this "ravishingly beautiful" (NY Times) film. Written and directed by Paul Thomas Anderson (There Will Be Blood, Boogie Nights), Phantom Thread is set in the glamour of 1950's post-war London. Renowned dressmaker Reynolds Woodcock (Day-Lewis) and his sister Cyril (Manville) are at the center of British fashion, dressing royalty, movie stars, heiresses, socialites, debutants and dames with the distinct style of The House of Woodcock. Women come and go through Woodcock's life, providing the confirmed bachelor with inspiration and comfort, until he comes across a young, strong-willed woman, Alma (Vicky Krieps), who soon becomes a fixture in his life as his muse and lover. 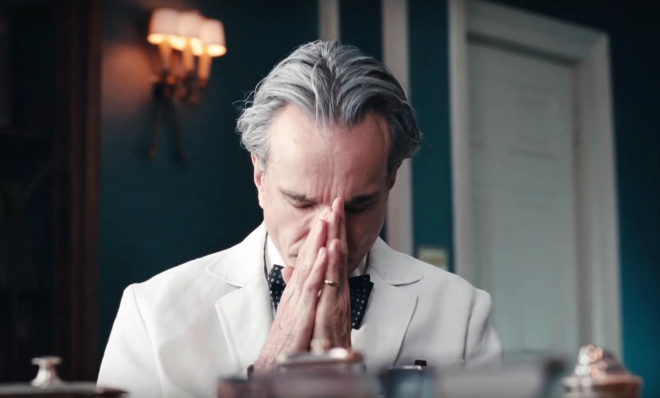 The release will feature a DTS:X soundtrack and supplements include: Behind the Scenes Photographs - Photographs from the film by Michael Bauman with demo versions of Jonny Greenwood's score; Camera Tests - With audio commentary by Paul Thomas Anderson; For the Hungry Boy -A collection of deleted scenes. Music by Jonny Greenwood; and House of Woodcock Fashion Show - Fashion Show narrated by Adam Buxton.

You can find the latest specs for Phantom Thread linked from our 4K UHD Blu-ray Release Schedule, where it is indexed under May 8.