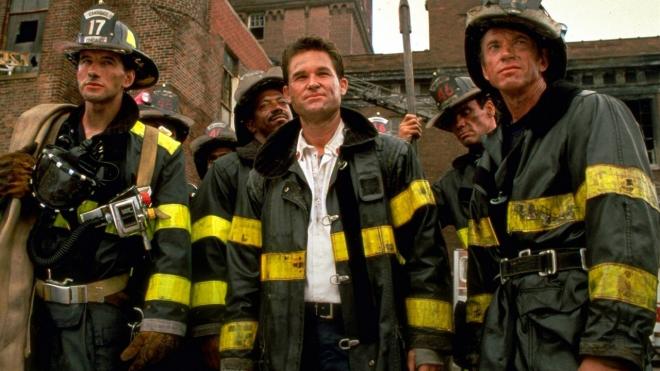 The 4K release of Ron Howard's film will be available in 4K in May.

Universal has officially announced that Backdraft will hit 4K Ultra HD Blu-ray on May 7.

Kurt Russell and William Baldwin star as two feuding siblings carrying on a heroic family tradition as Chicago firefighters. When a puzzling series of arson attacks is reported, they are forced to set aside their differences to solve the mystery surrounding these explosive crimes. Scott Glenn, Jennifer Jason Leigh, Rebecca De Mornay, Donald Sutherland and Robert De Niro also star in this critically acclaimed suspense story that features Academy Award-nominated visual effects and sound with some of the most awe-inspiring fire sequences ever filmed.

The release will feature an HDR PRESENTATION OF THE FILM with an ENGLISH DTS: X IMMERSIVE AUDIO TRACK and supplements will include:

Bringing Together The Team

Creating the Villain: The Fire

You can find the latest specs for Backdraft - 4K Ultra HD Blu-ray linked from our 4K Blu-ray Release Schedule, where it is indexed under May 7. 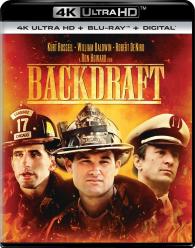