David Gordon Green's 2018 horror film is now up for pre-order at Amazon.

Universal's Halloween (2018) is already up for pre-order on 4K Ultra HD Blu-ray and Blu-ray at Amazon.

Jamie Lee Curtis returns to her iconic role as Laurie Strode, who comes to her final confrontation with Michael Myers, the masked figure who has haunted her since she narrowly escaped his killing spree on Halloween night four decades ago.

You can find the latest specs for Halloween (2018) linked from our 4K and Blu-ray Release Schedules, where it is indexed under PENDING. 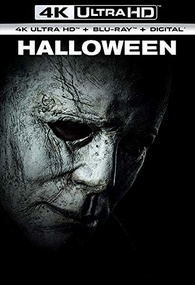 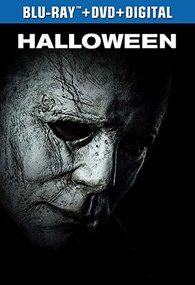