The social media platform will stream live coverage from the red carpet.

"Twitter is where the conversation about the Golden Globes happens. Viewers Tweet along before, during and after the award show," said Anthony Noto, COO at Twitter. "Our collaboration with The Hollywood Foreign Press Association and dick clark productions for this red carpet show will bring high quality live content and commentary to the masses through Twitter." 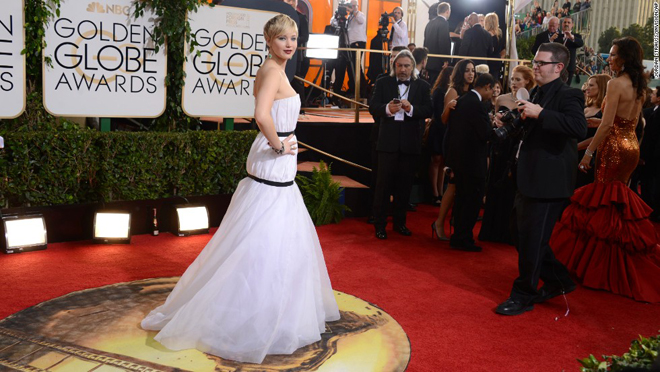 The two-hour pre-show, produced by dick clark productions, in association with the HFPA, will stream live on Twitter from the red carpet at The Beverly Hilton. The pre-show will feature exclusive interviews with talent and celebrity Twitter content, offering fans a front row seat to experience the excitement of the Golden Globe Awards first-hand. Questions sourced from Twitter will also enable fans to participate in Hollywood's biggest party. Hosts for the red carpet pre-show will be announced soon.

Logged-in users and logged-out viewers will be able to stream the pre-show in the US on Twitter through connected devices, goldenglobes.twitter.com, in Twitter Moments, or @goldenglobes.

"The Hollywood Foreign Press Association is always searching for innovative ways and original tools to reach our audience wherever it is as Hollywood comes together on one night to celebrate the best in motion pictures and television – and Twitter is the recognized partner to help us expand our audience," said HFPA President Lorenzo Soria. "With the community that Twitter has built, together we will bring the magic of the Golden Globe Awards red carpet to the homes and eyes of aspiring storytellers across the country."

Following the red carpet pre-show, the '74th Annual Golden Globe Awards' will be broadcast live on NBC from The Beverly Hilton in Beverly Hills on January 8 from 8-11 pm ET (5-8 pm PT).