Turtle Rock Studios ambitious multiplayer shooter 'Evolve' was highly anticipated before its release, though most felt it ultimately suffered heavily from being a full $60 game that was loaded with paid DLC, and it ultimately sold below expectations. Taking the criticism to heart, the developers have announced that the game will be going free-to-play on PC, with a beta beginning today. Turtle Rock, in a frank statement about the game, said that they understood why the game was heavily criticised, even going as far as to call the DLC situation a "s***storm". To go alongside the free model, the game is going to be heavily updated and rebalanced with changes to the UI, maps, tutorials, and customization options.Players who own the game already will be given a founder status, which allows them to transfer over all of their progress and items, as well as net them free gifts and rewards later on. It has not been mentioned if the console versions will be updated at all. 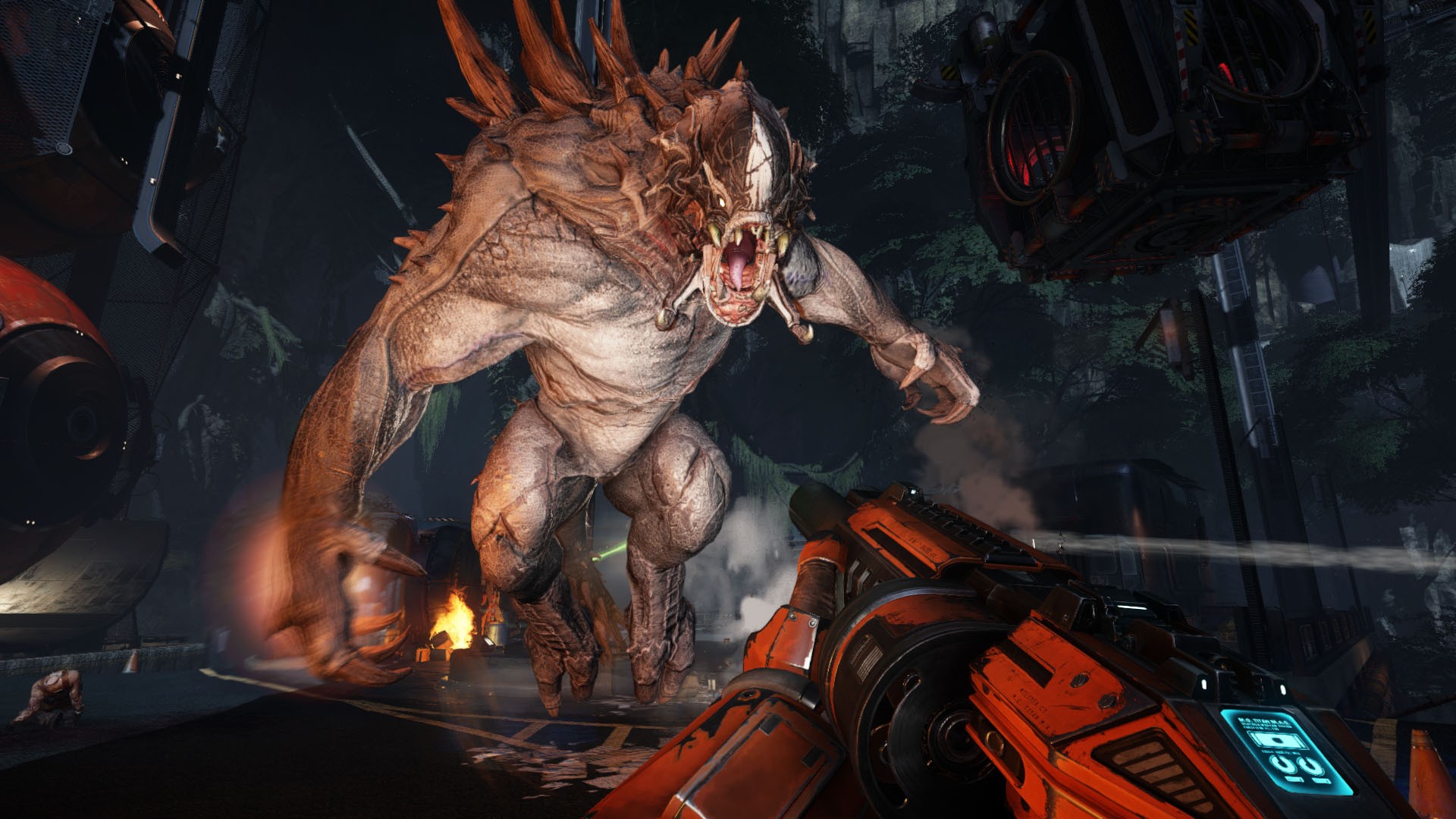 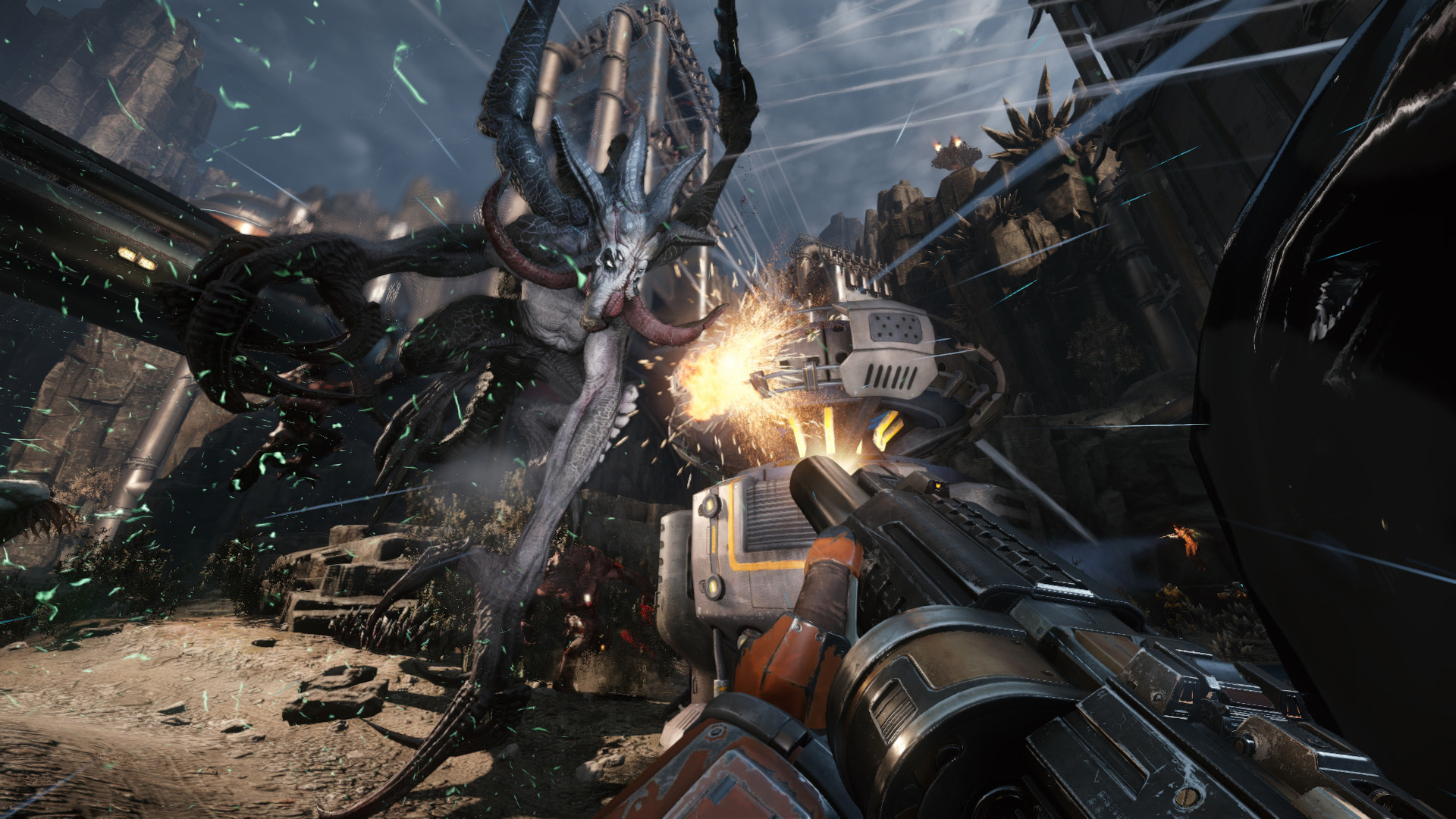 It's a shame the game ultimately ended up a disappointment for the studio, but it's great to see a developer work so heavily to mend issues with a game after its released. Here's hoping the new payment model works out for them.