Netflix and Hulu have released new trailers and date announcements for several of their upcoming shows and movies, including Unbreakable Kimmy Schmidt: Season 3, The Keepers, Bloodline: The Final Season, F Is for Family: Season 2, Disjointed, and Batman and Bill.

Unbreakable Kimmy Schmidt: Season 3 (Netflix, May 19) - Ellie Kemper stars as Kimmy Schmidt, a woman who escapes from a doomsday cult and starts life over in New York. Armed with just a backpack, light-up sneakers, and a couple of way-past-due library books, she's ready to take on a world she didn't even think existed anymore. Wide-eyed but resilient, nothing is going to stand in her way.

The Keepers (Netflix, May 19) - Amateur detectives in Baltimore attempt to solve the nearly 50-year-old murder of Sister Catherine Cesnik. The mystery unfolds in this docuseries.

Bloodline: The Final Season (Netflix, May 26) - The Emmy®, Golden Globe®, and WGA nominated dramatic thriller explores the demons lurking beneath the surface of a contemporary American family. In Bloodline, the Rayburns are hard-working pillars of their Florida Keys community, but their past contains dark secrets that they hope remain buried. Paranoia and mistrust build as lies pile up, alliances are shattered, and an unthinkable crime takes place. The tight-knit family's formerly harmonious relationship deteriorates, and good people are forced to consider doing very bad things.

F Is for Family: Season 2 (Netflix, May 30) - Follow the Murphy family back to the 1970s, when kids roamed wild, beer flowed freely and nothing came between a man and his TV.

Disjointed (Netflix, August 25) - She's living her dream as the owner of a cannabis dispensary. She and the budtenders — her son and a guard -- are pretty much constantly high. A modern twist on the American Dream, Disjointed is a story of the highs, the lows, and half-baked drama of a family-run marijuana dispensary.

Batman and Bill (Hulu, May 6) - The most mysterious man in Gotham City wasn't in a mask and cape. Documentary about the uncredited co-creator of Batman, Bill Finger.

In addition, according to a report from Deadline, Hulu has ordered a pilot for Locke & Key. The a one-hour horror/fantasy drama is based on the IDW comic by Joe Hill and Gabriel Rodriguez. Carlton Cuse (Lost, Bates Motel) is on board as showrunner and Scott Derrickson (Doctor Strange) will direct. The story follows three siblings who move to their ancestral home in Maine after their father is murdered. Once there, the trio learn that the house has magical keys that give them numerous powers. 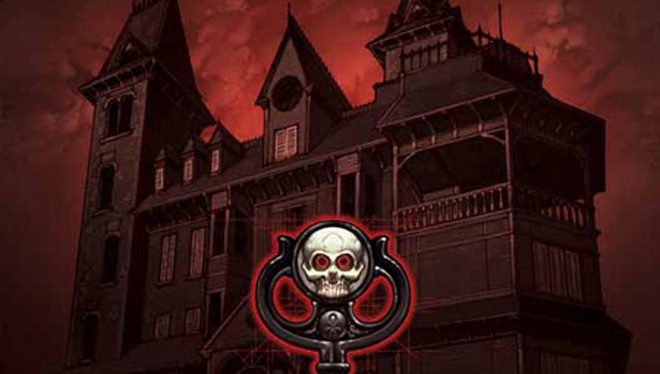 The writer's short stories and novels have previously inspired films and TV shows like Blade Runner, Minority Report, Total Recall, A Scanner Darkly, and the Amazon original series The Man in the High Castle.' Screenwriters set to contribute to the show include Dee Rees (Bessie), Tony Grisoni (Fear and Loathing in Las Vegas), Jack Thorne (Harry Potter and the Cursed Child), Matthew Graham (Life on Mars), David Farr (The Night Manager), Travis Beacham (Pacific Rim), Ron Moore (Outlander), and Michael Dinner (Justified). An exact premiere date has not been announced yet, but ' will stream through Prime Video in the US. Meanwhile, the show will be broadcast through Channel 4 in the UK. 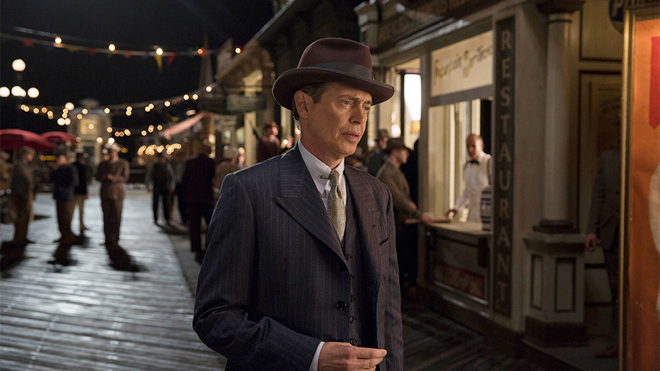 Finally, according to the Hollywood Reporter, Crackle has announced a season two renewal for its original series Snatch. The show stars Rupert Grint and is an adaptation of the 2000 film of the same name directed by Guy Ritchie. An exact release date has not been announced, but the second season is set for a 2018 debut.

And in addition to Snatch, Crackle has also picked up the animated comedy SuperMansion from Stoopid Buddy Stoodios for a third season, along with series order for The Oath, a new crime drama from producer Curtis "50 Cent" Jackson. 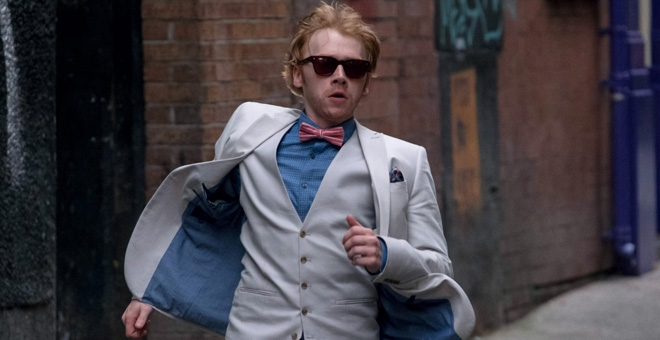 - Crackle is a free digital entertainment network that offers movies, TV shows, and original content without a subscription.