Lucasfilm has officially revealed the. cast for its upcoming Disney+ Star Wars streaming show, The Mandalorian. The series comes from executive producer Jon Favreau and is expected to debut in 2019.

"We're having a great time working with this incredibly talented group and excited for everyone to see what we’re up to," says Executive Producer Jon Favreau.

Though full plot details have not been revealed yet, here's a synopsis for the series per Jon Favreau and Disney: 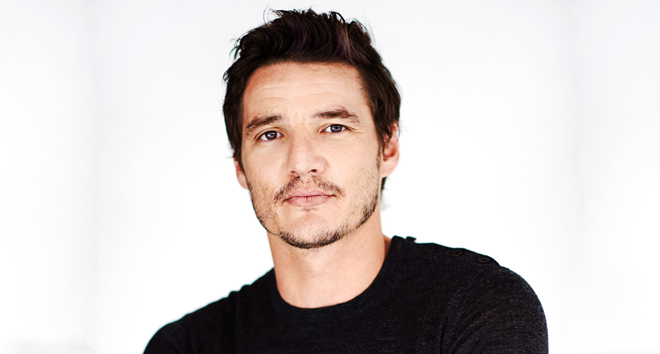 The Mandalorian is one of two live-action Star Wars shows set to arrive on Disney+, joining the recently announced Rogue One prequel series starring Diego Luna. And in addition to the Star Wars franchise, the streaming service will also include a show starring Tom Hiddleston as Loki from the Marvel Cinematic Universe. Likewise, other MCU series starring characters like Falcon, Winter Solider, and Scarlet Witch are also reportedly in the works.

Pricing and availability for Disney+ have not been revealed yet, but the platform is set to launch in late 2019.