Coming Soon to Streaming: THE PUNISHER, KINGDOM, and More

Frank Castle will return to Netflix later this month.

Netflix and Amazon Prime Video have released new previews and info for several of their upcoming programs and films.

The Last Laugh (Netflix, January 11) - When retired talent manager Al Hart is reunited with his first client, Buddy Green, a comic who quit show business 50 years ago, he convinces Buddy to escape their retirement community and hit the road for a cross-country comedy tour.

Sex Education (Netflix, January 11) - Meet Otis Milburn – an inexperienced, socially awkward high school student who lives with his mother, a sex therapist. Surrounded by manuals, videos and tediously open conversations about sex, Otis is a reluctant expert on the subject. When his home life is revealed at school, Otis realizes that he can use his specialist knowledge to gain status. He teams up with Maeve, a whip-smart bad-girl, and together they set up an underground sex therapy clinic to deal with their fellow students’ weird and wonderful problems. Through his analysis of teenage sexuality, Otis realises he may need some therapy of his own.

Friends From College: Season 2 (Netflix, January 11) - In Season 2, It’s been a year since Ethan & Sam’s affair was exposed to the 4 other friends – including Lisa, Ethan’s wife – and the friend group is still fractured. No one has heard from Lisa, Ethan has been living a repentant year of writing a YA novel, and Sam has been trying to repair her marriage with her husband Jon. But with Max's wedding coming up, the friends won't be able to avoid each other much longer. Between the engagement party, bachelor party, and wedding, the six will have to overcome the destruction in their past and figure out how to function as a friend group again. Will they be able to move forward or will they regress back to their old destructive patterns once again?

Marvel’s The Punisher: Season 2 (Netflix, January 18) - After exacting revenge on those responsible for the death of his wife and children, Frank Castle (Jon Bernthal) uncovers a conspiracy that runs far deeper than New York’s criminal underworld. Now known throughout the city as The Punisher, he must discover the truth about injustices that affect more than his family alone.

Close (Netflix, January 18) - An adrenaline-pumping action thriller written and directed by Vicky Jewson (Born of War), is inspired by the life of the world’s leading female bodyguard, Jacquie Davis. The film stars Noomi Rapace as Sam, a counter-terrorist expert used to war zones, who takes on the job of protecting Zoe (Sophie Nélisse), a young and rich heiress — a babysitting job for her. But a violent attempted kidnapping forces the two to go on the run. Now they’ve got to take some lives — or lose theirs.

Kingdom (Netflix, January 25) - In a kingdom defeated by corruption and famine, a mysterious rumor of the king’s death spreads, as does a strange plague that renders the infected immune to death and hungry for flesh. The crown prince, fallen victim to a conspiracy, sets out on a journey to unveil the evil scheme and save his people.

Meanwhile, Netflix has also announced cast additions for its upcoming ice-skating drama series, Spinning Out. Johnny Weir, Sarah Wright Olsen, Will Kemp, Kaitlyn Leeb, Amanda Zhou, and Mitchell Edwards will join previously announced stars Kaya Scodelario, Willow Shields, and Evan Roderick. An exact release date for the show has not been announced yet, but here's a synopsis per Netflix:

Kat Baker is an up-and-coming, high-level single skater who's about to turn in her skates after a disastrous fall took her off the competition track. When Kat seizes an opportunity to continue her career as a pair skater with a talented bad-boy partner, she risks exposing a fiercely kept secret that could unravel her entire life. On and off the ice, Kat and her new partner will face daunting odds, injury to body and soul, financial sacrifice, and even potential mental breakdown on their way to realizing their Olympic dream. 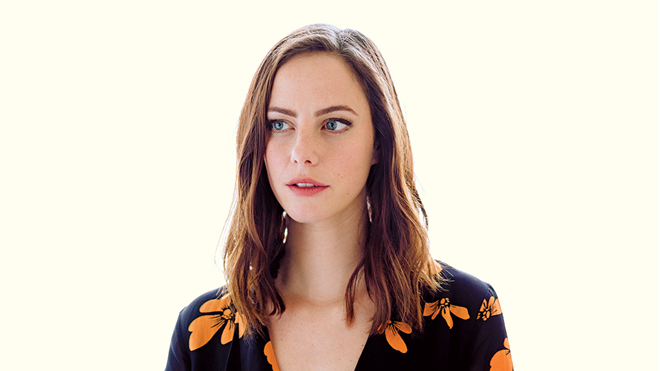 Melinda Monroe answers an ad to work as a nurse practitioner in the remote California town of Virgin River thinking it will be the perfect place to start fresh and leave her painful memories behind. But she soon discovers that small-town living isn't quite as simple as she expected and that she must learn to heal herself before she can truly make Virgin River her home. 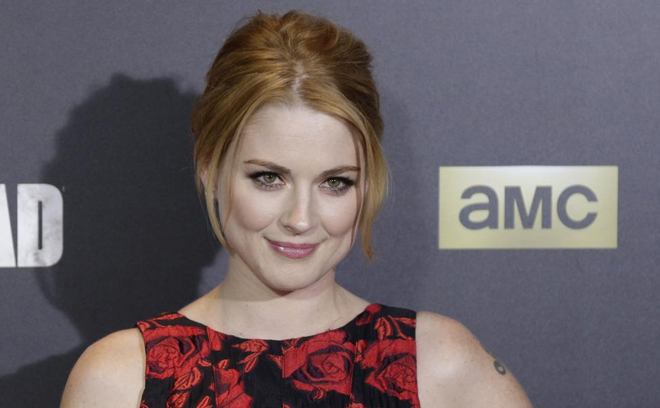 The Adventures of Rocky and Bullwinkle Season 1, Part 2 (Amazon Prime Video, January 11) - From executive producer Scott Fellows, the world-famous talking moose and flying squirrel are back in season 2 of The Adventures of Rocky and Bullwinkle, a serialized comedy divided by unique arcs about two goofball best friends who routinely find themselves thrust into harrowing situations but end up saving the day time and again. The series was recently nominated for three Annie Awards, two for Character Design in an Animated Television/Broadcast Production and one for Production Design in an Animated Television/Broadcast Production.