Netflix and Amazon have released new trailers and other info for several of their upcoming shows and movies, including The Meyerowitz Stories (New and Selected), Voltron: Season 4, 1922, The Killer, BoJack Horseman, and Red Oaks: Season 3.

Likewise, Hulu has announced the addition of Sean Penn to the cast of its upcoming series, The First, along with the acquisition of several catalog titles to its streaming library, including 30 Rock, Will & Grace, Boy Meets World, Home Improvement, Dinosaurs, and more

Voltron: Season 4 (Netflix, October 13) - Five unsuspecting teenagers are transported from Earth into the middle of a sprawling intergalactic war and become pilots for five robotic lions in the battle to protect the universe from evil. Only through the true power of teamwork can they unite to form the mighty warrior known as Voltron: Legendary Defender. In season four, with Shiro back at the Castleship, Keith makes a choice that causes a rift between him and Team Voltron. As Allura and team focus on building the Voltron Coalition, Prince Lotor’s plans start to take shape.

1922 (Netflix, October 20) - Based on Stephen King's 131-page story telling of a man's confession of his wife's murder. The tale is told from the perspective of Wilfred James, the story's unreliable narrator who admits to killing his wife, Arlette, with his son in Nebraska. But after he buries her body, he finds himself terrorized by rats and, as his life begins to unravel, becomes convinced his wife is haunting him. Starrs Thomas Jane, Molly Parker, Dylan Schmid, Kaitlyn Bernard, Brian d’Arcy James and Neal McDonough. Written and Directed by Zak Hilditch

The Killer (Netflix, November 10) - In a lawless land, Shaggy (Diogo Morgado), investigates the whereabouts of the bandit, Seven Ears (Deto Montegro). His search leads him back to civilization and ensures that in death, he finally learns how to live. His journey will bring him to discover that his violent past is a legacy that refuses to die alongside him. Directed by Marcelo Galvão (Colegas, A Despedida), The Killer is the first Netflix original film produced in Brazil.

Netflix has also announced a fifth season renewal for BoJack Horseman. The show stars Will Arnett as the voice of BoJack, the failed legendary ‘90s sitcom star from the favorite family sitcom Horsin’ Around, who has been trying to find his way through a muddle of self-loathing, whisky and failed relationships. Now, in the presence of his human sidekick Todd (Aaron Paul) and his feline agent and ex-paramour Princess Carolyn (Amy Sedaris), BoJack is primed for his comeback.

Red Oaks: Season 3 (Amazon Prime Video, October 20) - A coming-of-age comedy set in the "go-go" 80s about a college student enjoying a last hurrah before summer comes to an end--and the future begins. In season three, Summer '87 finds David in the Big Apple, working at a video production company, and striking out with the ladies of New York. Luckily he's got roommate Wheeler to help cheer him up. But Wheeler's got his own problems, with the appearance on the scene of a handsome rival for Misty's affections. Meanwhile Nash brings an incarcerated Getty news of a threat to the future of their beloved Red Oaks.

Meanwhile, Hulu has announced the addition of Sean Penn to the cast of The First. The upcoming original series is a co-production between Hulu and Channel 4, and comes from creator and executive producer by Beau Willimon (House of Cards, Ides of March).

Set in the near future, The First will follow the first human mission to Mars exploring the challenges of taking the first steps toward interplanetary colonization. The story focuses not only on the astronauts, but also on their families and loved ones, as well as the ground team on Earth.

"I have such deep admiration for Sean’s immense talent and extraordinary body of work," said Willimon. "I feel very lucky to be collaborating with an artist of his caliber."

The First is set to start streaming through Hulu in 2018. 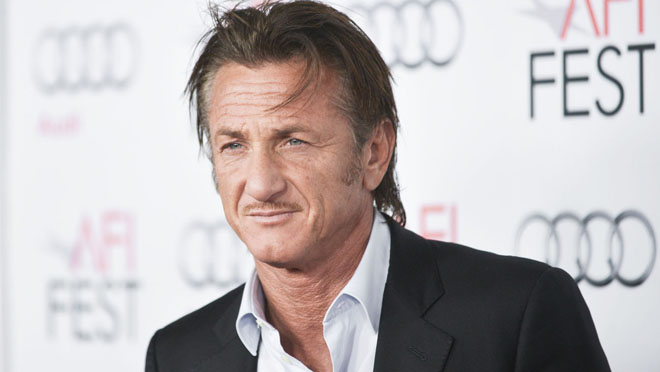 In addition, Hulu has also announced a new deal with NBCUniversal Television. As part of the agreement, Hulu is now the exclusive SVOD home to all episodes of 30 Rock and the first eight seasons of Will & Grace. Likewise, the deal also includes streaming rights for Parenthood (all episodes start streaming early 2018), Made in Chelsea (complete series later this year), and SYFY's Face Off  (first 10 seasons in early 2018), along with Paul Reiser's new series, There's Johnny.

Finally, Hulu and Disney-ABC Television Group have signed a new agreement as well, making Hulu the exclusive US subscription video-on-demand source for all episodes of Boy Meets World, Home Improvement, and Dinosaurs. 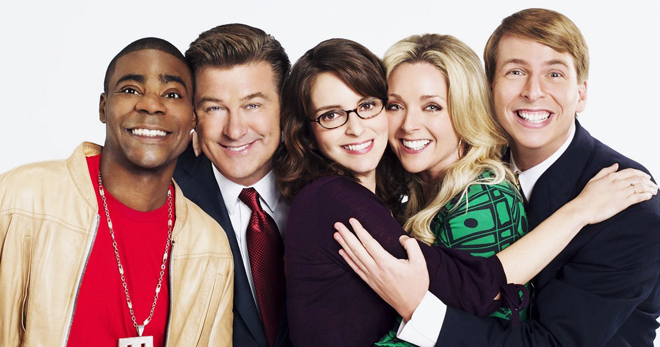 - A current Hulu subscription starts at $8 per month with commercials. In addition, ad-free playback is available for $12 per month