A new trailer for Star Trek: Discovery and a new show from Matt Groening are among the latest streaming updates.

Netflix and CBS have released new trailers, date announcements, and other info for several of their upcoming shows and movies, including Star Trek: Discovery, Message from the King, Alias Grace, Disenchantment, and Castlevania.

In addition, Hulu has announced the upcoming arrival of classic TGIF shows, and TEN: The Enthusiast Network has revealed a premiere date for Super Street Network's Modified Presented by Honda.

Star Trek: Discovery (CBS All Access, September 24) - Star Trek, one of the most iconic and influential global television franchises, returns 50 years after it first premiered, with Star Trek: Discovery. The series will feature a new ship, new characters and new missions, while embracing the same ideology and hope for the future that inspired a generation of dreamers and doers.

Message from the King (Netflix, August 4) - On a relentless quest to avenge his sister's murder, a man from Cape Town infiltrates a sprawling network of lowlifes and elites in Los Angeles. Stars Chadwick Boseman, Luke Evans, and Teresa Palmer.

Alias Grace (Netflix, November 3) - The story of Alias Grace follows Grace Marks, a poor, young Irish immigrant and domestic servant in Upper Canada who, along with stable hand James McDermott, was convicted of the brutal murders of their employer, Thomas Kinnear, and his housekeeper, Nancy Montgomery, in 1843. James was hanged while Grace was sentenced to life imprisonment. Grace became one of the most enigmatic and notorious women of 1840s Canada for her supposed role in the sensational double murder, and was eventually exonerated after 30 years in jail. Her conviction was controversial, and sparked much debate about whether Grace was actually involved in the murder, or merely an unwitting accessory. Based on Margaret Atwood's award-winning novel.

In Disenchantment, viewers will be whisked away to the crumbling medieval kingdom of Dreamland, where they will follow the misadventures of hard-drinking young princess Bean, her feisty elf companion Elfo, and her personal demon Luci. Along the way, the oddball trio will encounter ogres, sprites, harpies, imps, trolls, walruses, and lots of human fools.

"Matt Groening's brilliant work has resonated with generations around the world and we couldn't be happier to work with him on Disenchantment," said Cindy Holland, Vice President, Original Content for Netflix. "The series will bear his trademark animation style and biting wit, and we think it's a perfect fit for our many Netflix animation fans." 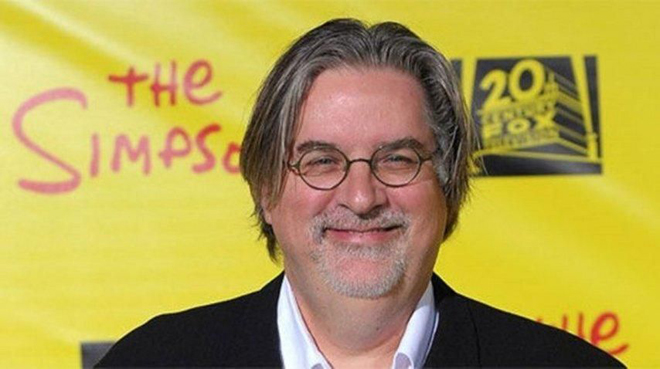 In addition, Netflix is prepping a second season of its animated series Castlevania. The four episode first season of the show is now available to stream. Season two is set to include a total of eight episodes.

Inspired by the classic video game series from Japan’s Konami, Castlevania is an animated project written by best-selling author and comic book legend Warren Ellis. Castlevania is a dark medieval fantasy that follows the last surviving member of the disgraced Belmont clan, trying to save Eastern Europe from extinction at the hand of Vlad Dracula Tepes himself. The cast features the voice talents of Graham McTavish as Dracula, Richard Armitage as Trevor Belmont, James Callis as Alucard, Emily Swallow as Lisa, Matt Frewer as The Bishop, Tony Amendola as The Elder, and Alejandra Reynoso as Sypha Belnades. 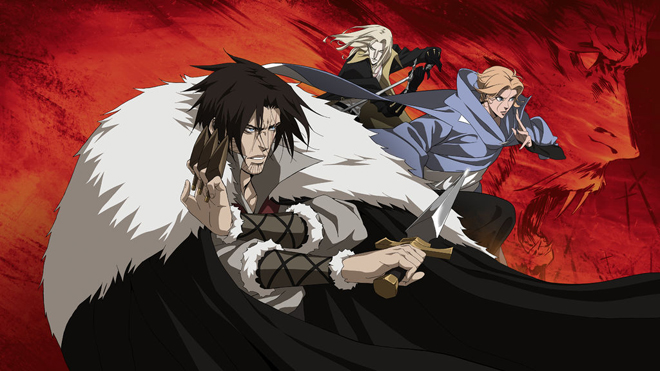 Hulu has announced a new deal with Warner Bros. Domestic Television Distribution, giving the service the exclusive SVOD streaming rights to over 800 episodes from TGIF -- the popular Friday night sitcom lineup that aired in the 1990s. The agreement includes all episodes of Full House, Family Matters, Step by Step, Perfect Strangers, and Hangin’ with Mr. Cooper. The shows will be added to the Hulu library on Friday, September 29th.

"With this acquisition, Hulu is making available to their subscribers one of the most popular comedy blocks of programming ever," said Ken Werner, President, Warner Bros. Domestic Television Distribution. "These hit family comedies have entertained viewers for decades and will now be available on SVOD." 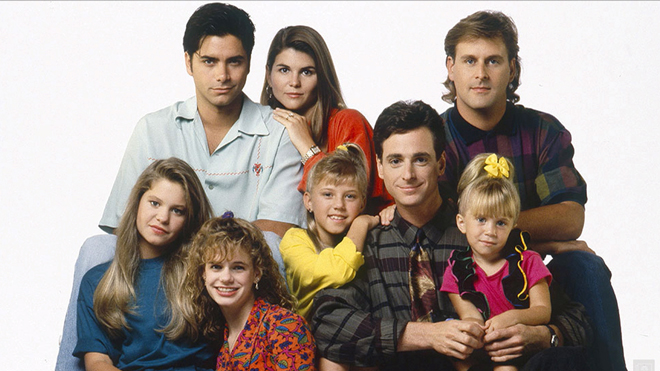 Finally, TEN: The Enthusiast Network and Honda have announced plans to launch Super Street Network's Modified on the Motor Trend OnDemand streaming platform. The seven episode show is set to premiere on August 9.

In the series, hosts and pro drivers Matt Powers and Geoff Stoneback will travel to tuner hotbeds across the country to discover how tuning perfection differs from city to city and to find the hottest modified cars in each one! Their search will take them to the pits at local motorsports events, garages of legendary tuners and builders, and some of the most influential and trendsetting car clubs. The hosts will drive away from their adventures with their picks for "hottest car" and face off against each other before asking the 16 million SUPER STREET followers to vote for and share their favorite car on social media. Each episode will also feature a custom-build segment, transforming a stock 2017 Honda Civic Hatchback any Honda enthusiast would be proud to drive. The series will culminate in the World's Greatest Honda Drag Race with the winner receiving the keys to the "Modified" Project Civic.