Netflix and Amazon have released new trailers, date announcements, and other info for several of their upcoming shows and movies, including Bright, Voltron Legendary Defenders, Homecoming, and Ordeal By Innocence.

In addition, Hulu has announced an expanded lineup of content from 20th Century Fox, iTunes is offering digital bonus features for Mad Men, and TEN: The Enthusiast Network has revealed its livestream schedule for the Pebble Beach Concours d'Elegance.

Voltron Legendary Defender: Season Three (Netflix, August 4) - Season 3 picks up in the wake of Zarkon's defeat and Shiro’s disappearance, as the paladins struggle to move forward with no one able to pilot the black lion or the ability to form Voltron. The team must quickly devise a plan as the ascension of Prince Lotor and his generals pulls the team into a perilous game of cat-and-mouse that tests their unity and abilities more than ever before.

Bright (Netflix, December 22) - Set in an alternate present-day where humans, orcs, elves and fairies have been coexisting since the beginning of time, this action-thriller directed by David Ayer (Suicide Squad, End of Watch, writer of Training Day) follows two cops from very different backgrounds. Ward, a human (Will Smith), and Jakoby, an orc (Joel Edgerton), embark on a routine night patrol that will alter the future of their world as they know it. Battling both their own personal differences as well as an onslaught of enemies, they must work together to protect a young female elf and a thought-to-be-forgotten relic, which in the wrong hands could destroy everything.

Meanwhile, Amazon has announced a new a multi-show deal with Agatha Christie Limited for a series of Amazon Originals adapted from Christie works. The first series, Ordeal By Innocence, started production earlier this month. In the show, old wounds are reopened for the Argyll family when a man suddenly turns up and claims that the black sheep of the family, Jack Argyll, could not have murdered its tyrannical matriarch—for which he was accused just one year earlier. The family must come to terms with Jack’s innocence and with the fact that one of them may be the real murderer.

"We are delighted to be working with  in the TV space. They have obviously played a massive part in our book business over the past few years, and it is exciting to move with them onto Prime Video in the U.S.," said , Chairman and CEO of . 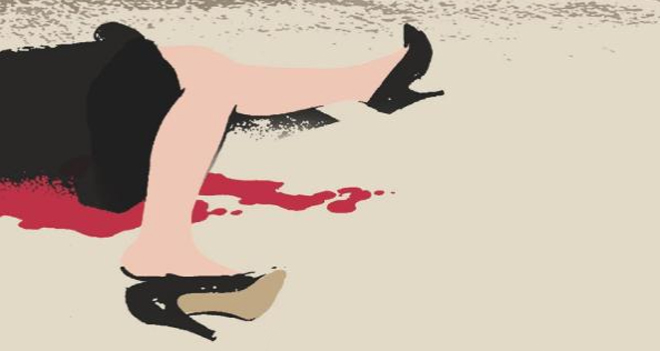 According to a report from Deadline, Amazon has also picked up a new show titled Homecoming for a two season straight-to-series order. The upcoming half-hour drama comes from director and executive producer Sam Esmail (Mr. Robot) and is set to star Julia Roberts. Homecoming is based on the fictional podcast of the same name created by Eli Horowitz and Micah Bloomberg. The podcast focuses on a caseworker at an experimental facility, her ambitious supervisor, and a soldier eager to rejoin civilian life. A release date has not been announced yet.

In addition, Hulu and Fox also recently announced an agreement to bring animated series like Bob’s Burgers, American Dad!, Futurama, and The Cleveland Show to the streaming service as well.

In celebration of the show's 10th Anniversary, Lionsgate has announced the addition of over 16 hours of Bonus Content for Mad Men on iTunes. This marks the first time that the series' special features have been made available through a digital platform. Previously, the supplements were only included with the DVD and Blu-ray releases. Mad Men seasons 1 through 7 are now on sale for $9.99 each from July 17 through July 31 at iTunes.com/MadMen. iTunes is now the exclusive digital home for the show's bonus content. 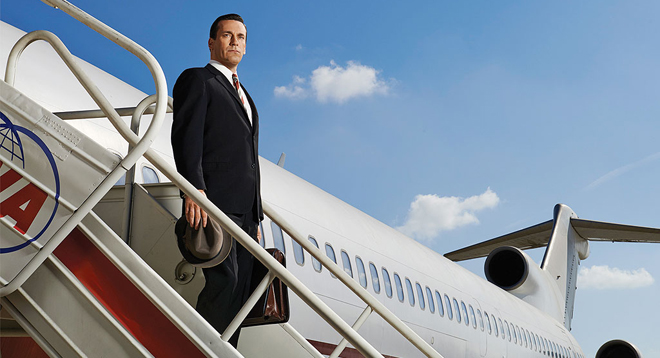 Finally, TEN: The Enthusiast Network has announced plans to stream the Pebble Beach Concours d'Elegance through its AUTOMOBILE brand at Automobilemag.com, Motor Trend OnDemand, and on the Automobile magazine playlist within MOTOR TREND’s YouTube channel. The show will begin on August 20 at 2 p.m. PST.

"We are truly excited to bring the most prized collectible automobiles in the world to auto enthusiasts in their home for the third year in a row," says TEN CEO Scott Dickey. "Our livestream hosts provide a unique mix of expert commentary on these beautiful, historic cars that complement and enhance the viewership of the Pebble Beach Concours d'Elegance."

The Pebble Beach Concours d'Elegance features 200 of the most prized collector cars in the world rolled onto the famed 18th fairway of the Pebble Beach Golf Links to compete for top honors. The livestream will be hosted by TEN's International Bureau Chief Angus MacKenzie, American motorsports announcer Bob Varsha, and British race car driver and veteran broadcaster Alain de Cadenet. Likewise, the livestream will also include a preshow segment highlighting the collector cars, and this year's stream will offer additional camera coverage from the awards show ramp.