Coming Soon to Streaming: 'The Week Of,' 'Lore,' and More

A new comedy starring Chris Rock and Adam Sandler is among the latest crop of upcoming streaming titles.

Netflix and Amazon have released new info and previews for several of their upcoming shows and movies, including Ladies First, Ricky Gervais: Humanity, Wild Wild Country, The Mechanism, Reboot: The Guardian Code, The Week Of, Bosch: Season Five, and Lore: Season Two.

In addition, Criterion has detailed its March lineup of titles set to hit the Criterion Channel on the FilmStruck streaming service.

Here's a full rundown of upcoming titles scheduled to arrive on each platform:

Ladies First - (Netflix, March 8) - Change begins with her. At the age of 12, Deepika Kumari left home to find a better future. Within four years, she was the number one archer in the world. Ladies First follows the journey of a young woman from her community in rural India to Rio de Janeiro, where she fights to become the first Indian woman to win an Olympic Gold Medal.

Ricky Gervais: Humanity (Netflix, March 13) - Filmed at the Apollo Hammersmith in London, the Golden Globe and Emmy Award-winning British comedian returns to the stage in London with a scathing special that touches on aging, becoming spoiled, his perspective on having kids and more. Ricky Gervais: Humanity premieres globally Tuesday, March 13, 2018, only on Netflix.

Wild Wild Country (Netflix, March 16) - When the world's most controversial guru builds a utopian city in the Oregon desert, a massive conflict with local ranchers ensues; producing the first bioterror attack in US history, the largest case of illegal wiretapping ever recorded, and the world's biggest collection of Rolls-Royce automobiles. Over six episodes, Directors Chapman Way and Maclain Way (The Battered Bastards of Baseball) and executive producers Mark and Jay Duplass (Duplass Brothers Productions) take viewers back to this pivotal, yet largely forgotten moment in American cultural history, one in which our national tolerance for the separation of church and state was sorely tested. Wild Wild Country is historical filmmaking brought to life on an epic scale. It’s a tale so wild that seeing means barely believing.

The Mechanism (Netflix, March 23) - Get ready to join a small group of dogged investigators on the hunt to discover the inner workings of the biggest corruption scheme of all time and the impact their pursuit will have on everyone involved - including themselves. From José Padilha (Narcos, Elite Squad 1 & 2, RoboCop) and Elena Soarez (Filhos do Carnaval, Eu Tu Eles), and starring Selton Mello.

Reboot: The Guardian Code (Netflix, March 30) - The show is a cool mix of live action and awesome animation about the adventures of four teenagers who become the Next-Generation Guardians of Cyberspace with the help of an artificially intelligent bio-constructed teenage girl.

The Week Of (Netflix, April 27) - The comedy tells the story of a devoted, middle class father (Adam Sandler) determined to pay for his daughter's wedding despite the prodding of the wealthier father of the groom (Chris Rock). A series of calamities forces the dads (and their families) to come together and endure the longest week of their lives.

Meanwhile, Amazon has greenlit a fifth season for its original series Bosch. An exact release date has not been announced yet.

"As Amazon Prime Video's longest-running one-hour series, Bosch has long been a cornerstone of our scripted programming, and Prime members consistently clamor for more," said , Head of Scripted Series, Amazon Studios. "We are excited to give them another season with , , Grace Billets and the rest of the diverse characters that make up the Bosch universe." 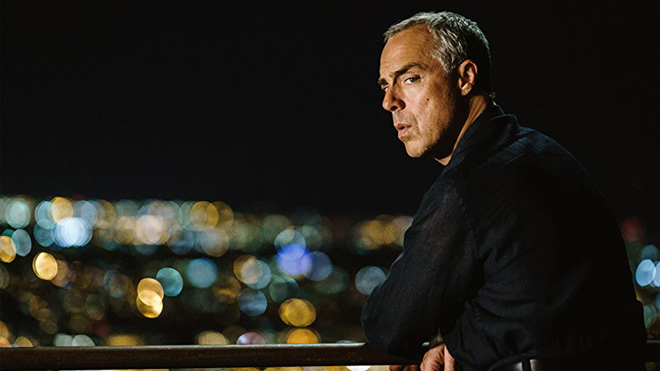 In addition, Amazon has also announced a second season renewal for Lore. An exact release date has not been announced yet.

Based on Aaron Mahnke's award-winning podcast of the same name, the show explores the real-life frightening and disturbing tales that give rise to modern-day myths and legends through a mixture of filmed segments, narration, archive footage, and animation. The upcoming second season will include new stories from the podcast along with original stories not yet told on the podcast.

"Customers loved the first season of Lore for its unique blend of narrative and documentary storytelling, and we’re excited to give them another season of this suspenseful hybrid series," said Heather Schuster, Head of Unscripted, Amazon Originals. "Sean brings great experience in the supernatural genre, and we’re excited for him to help us tell even more frightening and visually captivating stories." 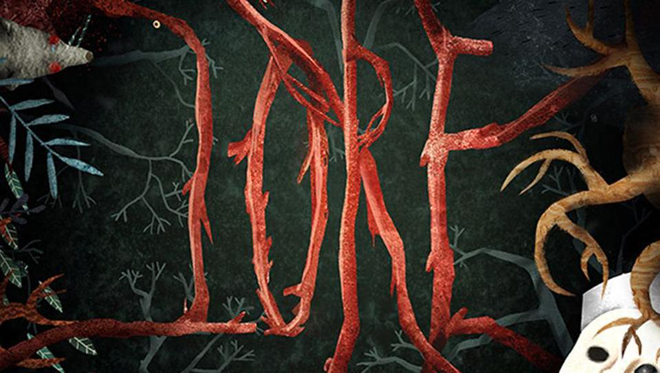 Finally, Criterion has revealed its March lineup of films set to hit the Criterion Channel on the FilmStruck streaming service. Here's a full rundown of titles premiering in March: 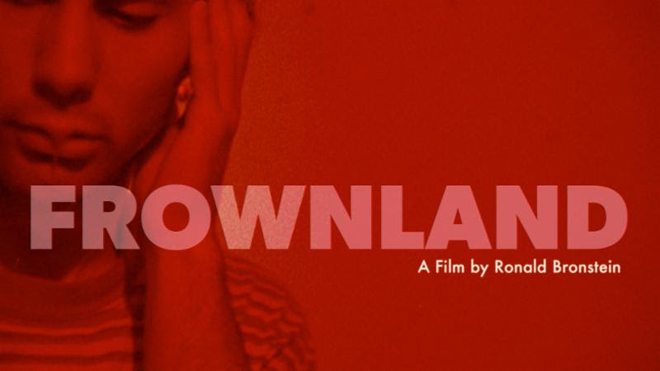