Check out the latest crop of streaming trailers and announcements.

Netflix and Amazon have released new details for several of their upcoming shows and movies, including Take Your Pills, Santa Clarita Diet: Season Two, Alexa & Katie, Requiem, Lost in Space, Luke Cage: Season Two, House of Cards: The Final Season, and All or Nothing: The Dallas Cowboys. Likewise, Amazon has also announced a new deal with filmmaker Kenneth Lonergan to develop upcoming projects for the studio.

Here's a full rundown of titles scheduled to arrive on each platform:

Take Your Pills - (Netflix, March 16) - The pressure to achieve more, do more, and be more is part of being human – and in the age of Adderall and Ritalin, achieving that can be as close as the local pharmacy. No longer just “a cure for excitable kids,” prescription stimulants are in college classrooms, on Wall Street, in Silicon Valley...any place “the need to succeed” slams into “not enough hours in the day.” But there are costs. In the insightful Netflix documentary Take Your Pills, award-winning documentarian Alison Klayman (Ai Weiwei: Never Sorry) focuses on the history, the facts, and the pervasiveness of cognitive-enhancement drugs in our amped-up era of late-stage-capitalism. Executive produced by Maria Shriver and Christina Schwarzenegger, Take Your Pills examines what some view as a brave new world of limitless possibilities, and others see as a sped-up ride down a synaptic slippery slope, as these pills have become the defining drug of a generation.

Alexa & Katie (Netflix, March 23) - A funny and heartwarming show about two best friends eagerly anticipating the start of their freshman year of high school. Despite the fact that Alexa (Paris Berelc - Mighty Med, Lab Rats: Elite Force) is undergoing cancer treatment, her outgoing personality and enthusiasm for life never falter, especially with her loyal, quirky, and awkwardly adorable best friend Katie (newcomer Isabel May) by her side. At times they’re left feeling like outsiders, during a period when what seems to matter most is fitting in. Tiffani Thiessen (White Collar, Saved By The Bell) also stars as Lori, Alexa’s determined and protective mother. Created by Heather Wordham (Hannah Montana, Reba) with comedy veteran Matthew Carlson (Malcolm In The Middle, Samantha Who?) serving as showrunner, the show’s star is Alexa and Katie’s friendship; whether it be at school, at home, or in the hospital, they are by each other’s side through thick and thin, serving as role models for modern-day female friendships.

Requiem (Netflix, March 23) - Follows award-winning cellist Matilda Gray (Lydia Wilson) as she seeks to solve the mystery behind her mother’s suicide. Evidence linking her mother to the unsolved case of a missing child in Wales is just the beginning of Matilda’s dark journey to the truth.

Lost in Space (Netflix, April 13) - A Netflix Original dramatic and modern reimagining of the classic 1960’s science fiction series. Set 30 years in the future, colonization in space is now a reality, and the Robinson family is among those tested and selected to make a new life for themselves in a better world. But when the new colonists find themselves abruptly torn off course en route to their new home they must forge new alliances and work together to survive in a dangerous alien environment, lightyears from their original destination.

Luke Cage: Season Two (Netflix, June 22) - After clearing his name, Luke Cage has become a celebrity on the streets of Harlem with a reputation as bulletproof as his skin. But being so visible has only increased his need to protect the community and find the limits of who he can and can’t save. With the rise of a formidable new foe, Luke is forced to confront the fine line that separates a hero from a villain.

All or Nothing: The Dallas Cowboys (Amazon Prime Video, April 27) - Follows the Cowboys through their tumultuous 2017 NFL season, which they enter with Super Bowl aspirations and exit with disappointment, one game short of the playoffs after a rollercoaster of controversy and emotion. 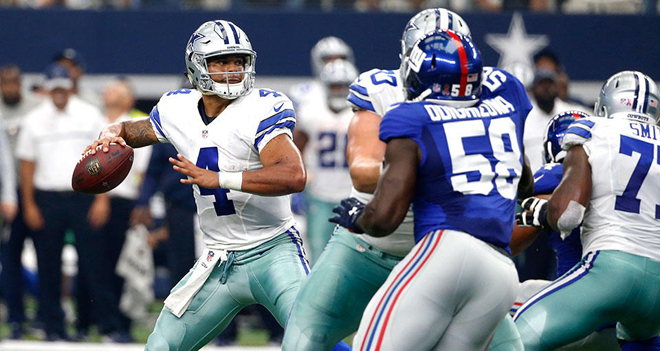 In addition, Amazon has announced a new first-look deal with Oscar-winning filmmaker Kenneth Lonergan (Manchester by the Sea). The two-year agreement covers directing and writing for film and television projects.

"I'm thrilled to renew my connection to Amazon Studios. They've done amazing work wherever they’ve turned their attention, they did a perfect job with Manchester by the Sea, and it’s a pleasure to be in business with them again," said Lonergan. 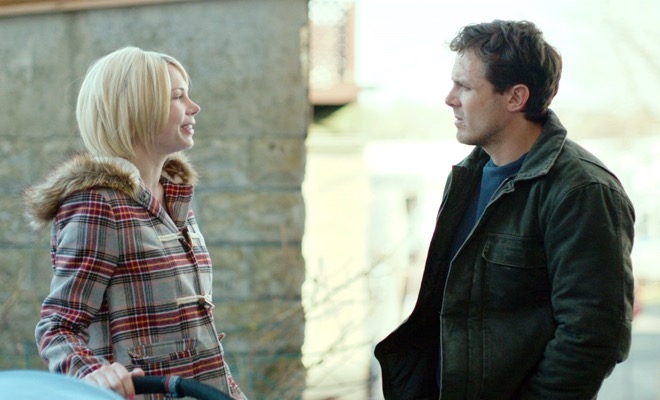