A teaser for Lore and the announcement of a new Netflix musical series from director Damien Chazelle are among the latest streaming updates.

Netflix and Amazon have released new trailers and other info for several of their upcoming shows and movies, including Heroin(e), Jack Whitehall: Travels With My Father, Long Shot, Suburra, The Eddy, Tin Star, and Lore.

In addition, Criterion has announced its September lineup of streaming titles for the Criterion Channel on FilmStruck.

Heroin(e) (Netflix, September 12) - Focuses on the once bustling industrial town, Huntington, West Virginia that has become the epicenter of America’s modern opioid epidemic. With an overdose rate 10 times the national average, the crisis threatens to tear this community apart. West Virginia native Sheldon highlights three women working to change the town’s narrative and break the devastating cycle of drug abuse one person at a time. Heroin(e) shows how the chain of compassion holds one town together. The Netflix original documentary short is by Peabody award-winning filmmaker, Elaine McMillion Sheldon (Hollow).

Jack Whitehall: Travels With My Father (Netflix, September 22) - Follows the Brit comedian as he finishes the gap year he began in 2009 and had to cut short. Only this time, his travel companion is his unadventurous father Michael. They travel to odd locations and events in an attempt to strengthen their bond.

Long Shot (Netflix, September 29) - An innocent man is accused of murder, leading his dedicated attorney on a wild chase to confirm his alibi among thousands of people in a baseball stadium. To tell the whole story, the search would lead him from the LA Dodgers, to a cellphone tower, to the office of the entertainer Larry David. On the night in question, television cameras happened to be positioned throughout the stadium, and captured a story of remarkable circumstance. Directed by Jacob LaMendola (Anosmia).

Suburra (Netflix, October 6) - A crime thriller set in Rome that describes how the Church, the state, organized crime, local gangs and real estate developers collide and blur the lines between the legal and the illicit in their quest for power. At the heart of the story three young men with different backgrounds, ambitions and passions will have to forge alliances to achieve their deepest desire. Based on the novel of the same name but set several years before, Suburra: The Series, is full of action, drama and crime that sees 20 days of turmoil in 10 powerful episodes.

The Eddy (Netflix, Coming Soon) -  A musical drama set in contemporary multi-cultural Paris revolving around a club, its owner, the house band, and the chaotic city that surrounds them. The eight-episode series is executive produced by Damien Chazelle (La La Land) who will also direct two of the episodes, and written by Jack Thorne (National Treasure, This is England, Wonder). Original music will be written by Glen Ballard (Alanis Morissette's Jagged Little Pill, Michael Jackson’s Bad). 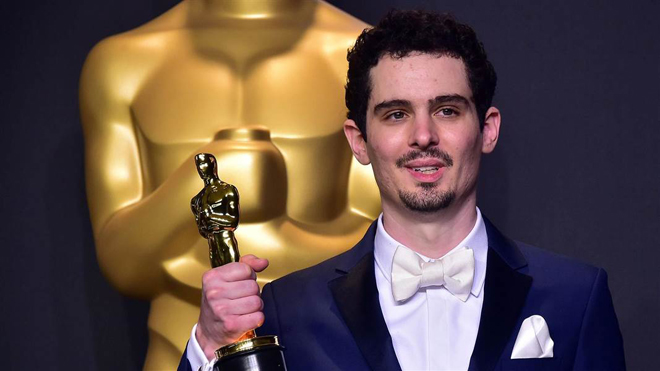 Tin Star (Amazon Prime Video, September 29) - Set in the majestic Canadian Rockies, Tin Star tells the story of a former British detective who brings his family to the tiny, tranquil town of Little Big Bear for a better life. But when his small town is overrun by migrant workers from a massive new oil refinery, the wave of organized crime that follows them threatens to sweep away everything in its wake and dig up the past.

Lore (Amazon Prime Video, October 13) - Based on the podcast phenomenon and narrated by creator Aaron Mahnke, this haunting six-episode anthology series is brought to life by the executive producer of The Walking Dead and the executive producer of The X-Files. Throughout history, fear was best kept buried. But folklore opens the door, allowing stories to creep inside and haunt us. The scariest stories are true.

Meanwhile, the Criterion Channel has revealed its slate of titles set to hit the FilmStruck streaming platform in September. Here's a full schedule of this month's premieres per Criterion...

The Return of the Scarlet Pimpernel, Hans Schwartz, 1937

The Color of Pomegranates, Sergei Parajanov, 1968 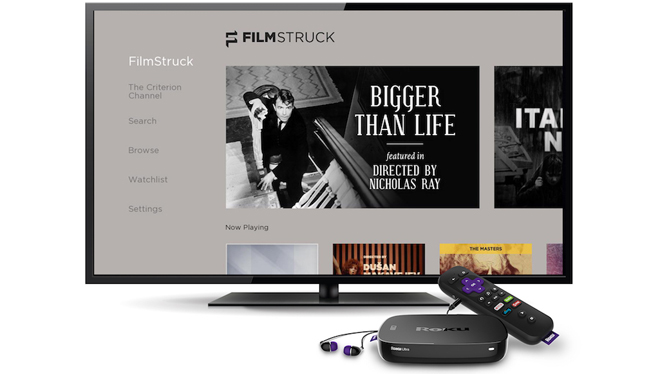