Sony has announced the latest additions to its Walkman music player and 1000X noise cancelling headphone lineups. The new collection will include the NW-ZX300 Walkman, and the WF-1000X, WI-1000X, and WH-1000XM2 headphones.

The NW-ZX300 Walkman features High Resolution Audio capabilities with an S-Master HX digital amplifier, an aluminum chassis, a touchscreen interface, and 64GB of internal memory. Playback for 11.2MHz DSD native, 384kHz/32bit PCM, and MQA formats are supported, along with a USB-DAC function and Bluetooth connectivity. In addition, the player offers 30 hours of battery life for MP3 128kbps files and 26 hours of battery life for Hi-Res files (FLAC 96kHz 24bit). 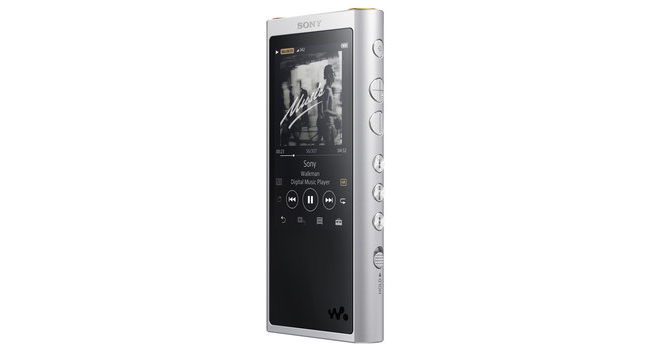 Moving on to the company's new headphone lineup, the WF-1000X is a completely wireless earbud model with 6mm drivers and up to 9 hours of playback. Meanwhile, the WI-1000X features a behind-the-neck style and a hybrid driver unit with BA and 9mm dynamic drivers. Finally, the WH-1000XM2 uses an around-ear style with 40mm drivers, Liquid Crystal Polymer (LCP) diaphragms, and up to 30 hours of battery power. All three models include support for Sony's noise cancellation technology.

"We are very proud of our new lineup of flagship premium noise cancelling headphones," said Dunja LaRosa, Director, and Head of Mobile Audio at Sony Electronics. "These new models provide listeners with industry-leading noise-canceling technology in the headphone style they prefer, enabling everyone to escape the noise and fully immerse themselves in their music."