Sony and HBO have announced the upcoming launch of HBO Now on the PS4 and PS3. In addition, live HBO and Cinemax packages will soon be available through Sony's PlayStation Vue streaming TV service.

HBO Now allows users to watch every episode of every season of HBO’s original programming, hit movies, documentaries, sports and exclusive comedy specials separate from a traditional cable or satellite subscription. The service offers more than 2,000 popular series and movies, including 'Game of Thrones,' 'True Detective,' 'Silicon Valley,' 'Girls,' 'Veep,' 'The Wire,' 'Divergent,' 'X-MEN: Days of Future Past,' 'Neighbors,'  and 'Dawn of the Planet of the Apes.' 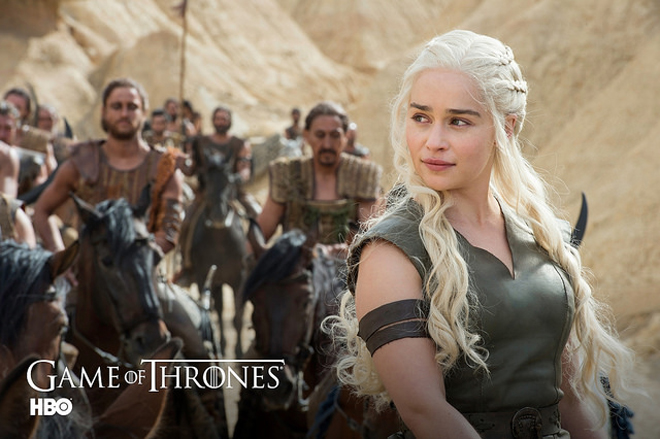 Meanwhile, PlayStation Vue offers live and on demand content from a growing collection of channels. The platform enables viewers to easily search through available programming with an intuitive interface and convenient personal recommendations. In addition, if customers tag a favorite series they will be given cloud access to episodes of that show for 28 days with no storage restrictions. Likewise, PlayStation Vue offers up to five simultaneous streams across different devices, including up to three mobile devices outside of the home.

HBO and Cinemax channels will be available for $15 each per month through PlayStation Vue. Likewise, HBO Now will be available for $15 per month through the PS4 and PS3. An exact release date has not been announced yet, but the PlayStation Vue packages and HBO Now apps will launch ahead of the October 2 premiere of 'Westworld.'