"Sony has led the 4K projector market since 2005 by providing models that all include full 4K resolution imagers on all three color channels, delivering 24 million pixels on screen at every instant," said Mike Fasulo, president and chief operating officer of Sony Electronics. "Our newest 4K home cinema projectors set a new standard for features and performance, and the result is an amazing viewing experience." 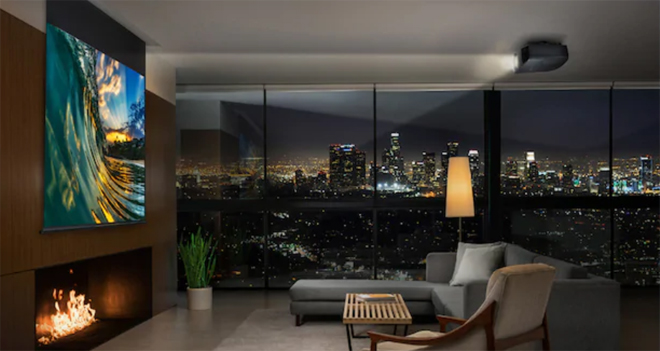 Meanwhile, the VPL-VW695ES features 1,800 lumens of brightness through a UHP lamp, along with a Picture Position Memory feature and a high dynamic contrast of 350,000:1 via Sony's Advanced Iris technology.