Coming Soon to Blu-ray: 'House of Cards,' 'Night of the Living Dead,' and More

Frank Underwood, zombies, and more are heading to Blu-ray.

First up, FUNimation Entertainment is preparing Heroic Legend of Arsian Season 2: Dust Storm Dance for Blu-ray on September 5. Supplements will include: 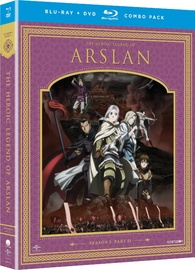 Sony is bringing Netflix's House of Cards: The Complete Fifth Season starring Kevin Spacey, Michel Gill, and Robin Wright to Blu-ray on October 3. Supplements have not been announced yet. 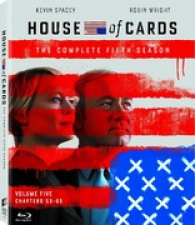 Mill Creek Entertainment is preparing a 50th Anniversary Edition of George Romero's Night of the Living Dead starring Judith O'Deam and Duane Jones for Blu-ray on October 3. No other details have been revealed at this time.

In addition, the label is set to release Brian Gilbert's Vice Versa starring Judge Reinhold, Fred Savage, and Corinne Bohrer on October 17. No other information has been announced at this time. 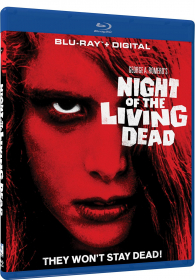 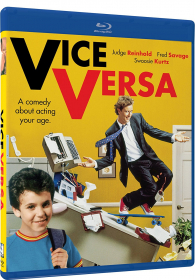 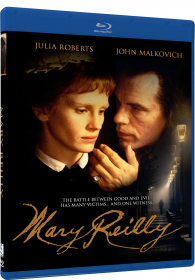 Lionsgate is prepping the Divergent Series 3-Film Collection starring Shailene Woodley, Theo James, Ray Stevenson, Zoë Kravitz, and Miles Teller for Blu-ray on October 10. No other details have been announced so far but supplements will likely mirror those found on the previous releases.

- Inside the Minds of Armed Response

Likewise, the label is bringing Starz's American Gods: The Complete Season One starring Ricky Whittle, Ian McShane, Emily Browning, and Pablo Schreiber to Blu-ray on October 17. The disc will include:

- Over 2 hours of supplements 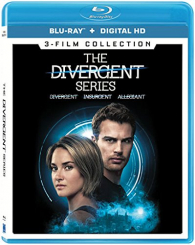 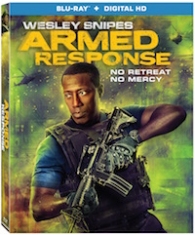 Paramount is prepping a Director's Extended Digibook Edition of Bill Condon's Dreamgirls starring Jamie Foxx, Beyoncé Knowles, Eddie Murphy, Jennifer Hudson, Danny Glover, and Anika Noni Rose for Blu-ray on October 10. The Extended Edition will include 10 minutes of additional footage and the Blu-ray will feature a new DTS:X soundtrack. Supplements will include:

Broad Green Pictures has announced plans to release Paul Shoulberg's The Good Catholic starring Danny Glover, Zachary Spicer, John McGinley, and Wrenn Schmidt on October 24. No other details have been revealed at this time. 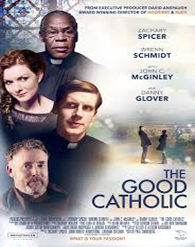 Likewise, the label will also bring Steve Barkett's The Aftermath starring Steve Barkett, Lynne Margulies, Sid Haig, Christopher Barkett, and Alfie Martin to Blu-ray on November 7. No other details have been announced at this time.

Meanwhile, Hal Roach's One Million B.C. is due to arrive on Blu-ray later this year. Supplements have not been detailed yet, but the disc is set to feature a new master prepared after a 2K restoration of the film from the original 35mm negative.

In addition, VCI is prepping Curtis Harrington's Ruby starring Piper Laurie, Stuart Whitman, Janit Baldwin, and Roger Davis for later this year as well. The disc will feature a new 2K restoration from the original camera negative, and supplements will include:

And rounding out VCI's upcoming 2017 slate will be Eddie Romero's The Twilight People starring John Ashley, Pat Woodell, Jan Merlin, Charles Macaulay, Pam Grier, and Ken Metcalfe. No other details have been announced at this time. 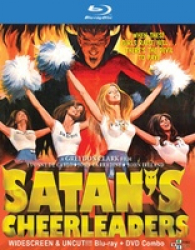 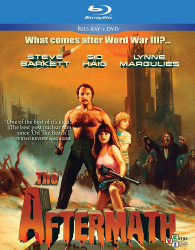 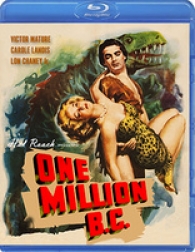 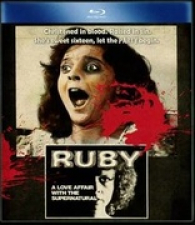 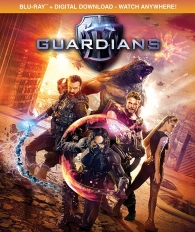 Vinegar Syndrome has announced a trio of titles due for release in September. The lineup will include...

Finally, Scorpion Releasing is set to bring Tom Gries' Lady Ice starring Donald Sutherland, Jennifer O'Neill, Robert Duvall, Patrick Magee, and Jon Cypher to Blu-ray later this year. Full specs and supplements have not been detailed yet, but the disc will feature a new remaster presented in the movie's original 2.39:1 aspect ratio for the first time.