Marvel's friendly neighborhood Spider-Man will remain in the MCU after all!

As reported by Variety, Disney and Sony have signed a new deal to keep Spider-Man in the Marvel Cinematic Universe. The two companies previously announced that they would no longer be collaborating on future Spider-Man films, but after a series of reignited negotiations, the studios have come to terms on a new agreement.

As part of the deal, Marvel Studios and its president, Kevin Feige, will return to produce an upcoming third Spider-Man solo film with Sony. Star Tom Holland is also set to return as the title character. In addition, the agreement also stipulates that the character of Spider-Man will appear in one future Marvel Studios film as well. Under the new terms, Marvel and Disney will now earn about 25% of the new Spider-Man film's profits while also maintaining merchandising rights. 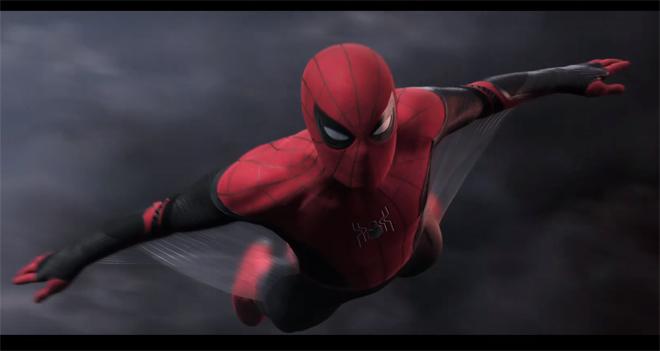 "I am thrilled that Spidey's journey in the MCU will continue, and I and all of us at Marvel Studios are very excited that we get to keep working on it,” said Kevin Feige in a statement to Variety. "Spider-Man is a powerful icon and hero whose story crosses all ages and audiences around the globe. He also happens to be the only hero with the superpower to cross cinematic universes, so as Sony continues to develop their own Spidey-verse you never know what surprises the future might hold."

The new Spider-Man movie is currently scheduled for release on July 16, 2021. In addition to being back on board the Spider-Man franchise, Kevin Feige is also developing a new Star Wars film for Disney and Lucasfilm.