Titles include 'The Amazing Spider-Man 2' and 'Chappie.'

In an early announcement to retailers, Sony is preparing their launch lineup for Ultra HD Blu-ray. An exact release date has not been confirmed yet, but the titles are expected to arrive in March.

Sony Ultra HD Blu-rays will feature a resolution of 3840x2160 with HDR (high dynamic range), offering four times the resolution of HD along with superior contrast and colors on supported displays. Likewise, each release will feature a Blu-ray copy as well. Full specs have not been announced, but Sony has confirmed that its launch lineup will include Dolby Atmos soundtracks. Supplements have not been detailed yet. 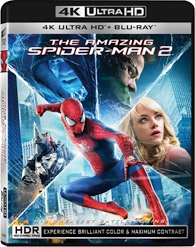 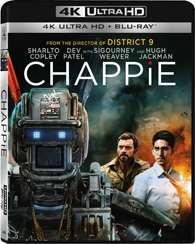 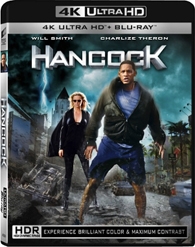 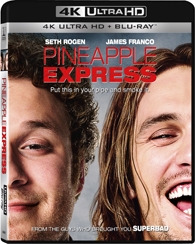 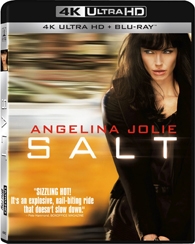 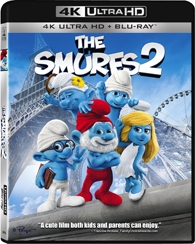 Suggested list price for each Sony Ultra HD Blu-ray is $35.99.

You can find the latest specs for all of the Ultra HD Blu-ray titles listed above linked from our Blu-ray Release Schedule, where they're indexed under PENDING.