The sports drama starring Robert Redford will celebrate its 35th Anniversary on 4K Blu-ray in June.

Sony is prepping The Natural for 4K Ultra HD Blu-ray on June 4. Likewise, the film will also be available in 4K via participating Digital platforms on that same day as well.

Celebrate the 35th anniversary of one of the greatest sports films ever made. Nominated for four 1984 Academy Awards® — including Best Cinematography — and featuring an all-star cast, including Robert Redford, Robert Duvall, Best Supporting Actress nominee Glenn Close and Kim Basinger, The Natural follows the epic journey of Roy Hobbs. A ballplayer on his way to stardom in the big leagues, Hobbs finds his dreams shattered when a mysterious woman and a silver bullet end his career prematurely. Sixteen years later, Hobbs finds himself coming back to baseball, joining the roster of the lowly New York Knights. Can Hobbs overcome physical pain — and nefarious forces — to lead the Knights to the pennant? 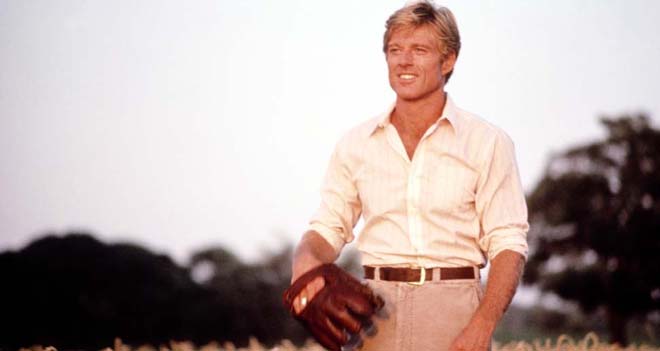 The 4K Ultra HD Blu-ray will feature the Theatrical Cut and the Directors Cut, each fully restored from the original camera negative, supervised and approved by Director of Photography Caleb Deschanel and Director Barry Levinson in 2160p with HDR (format not specified). In addition, both versions of the film will feature a Dolby Atmos soundtrack.

You can find the latest specs for The Natural linked from our 4K Release Schedule, where it is indexed under June 4.