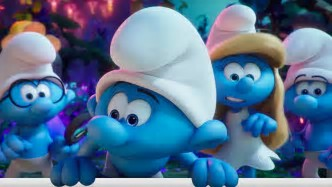 The animated adventure will be available on both formats in July.

In an early announcement to retailers, Sony is working on 'Smurfs: The Lost Village' for Blu-ray and 4K Ultra HD Blu-ray on July 11.

In this fully animated, all-new take on the Smurfs, a mysterious map sets Smurfette and her best friends Brainy, Clumsy and Hefty on an exciting and thrilling race through the Forbidden Forest filled with magical creatures to find a mysterious lost village before the evil wizard Gargamel does. Embarking on a rollercoaster journey full of action and danger, the Smurfs are on a course that leads to the discovery of the biggest secret in Smurf history!

Specs have yet to be revealed, but supplements include: "Kids at Heart! The Making of Smurfs: The Lost Village"; "Demi Lovato Meets Smurfette"; "Lost Village Dance Along"; "Smurfify Your Nails"; "Baker Smurf's Mini Kitchen"; Meghan; Trainor "I'm A Lady" Music Video; "How To Draw Smurfette"; "How To Draw Brainy"; "How To Draw Clumsy"; "Making The Song 'You Will Always Find Me In Your Heart'"; "The Sound Of The Smurfs"; and Blu-ray exclusive Deleted Scenes and "The Lost Auditions". 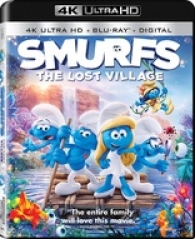 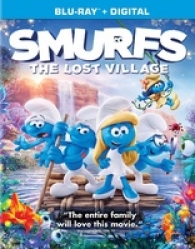 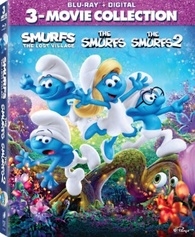