'Fury' and 'The Patriot' Announced for 4K UHD Blu-ray

Two war movie favorites will be getting the 4K treatment in May.

Sony is set to release 'Fury' and 'The Patriot' on 4K UHD on May 22. Both films are presented on 4K Ultra HD with High Dynamic Range (HDR10) and exclusive Dolby Atmos audio.

Fury - April, 1945. As the Allies make their final push in the European Theatre, a battle-hardened army sergeant named Wardaddy (Brad Pitt) commands a Sherman tank and her five-man crew on a deadly mission behind enemy lines. Outnumbered and outgunned, and with a rookie soldier thrust into their platoon, Wardaddy and his men face overwhelming odds in their heroic attempts to strike at the heart of Nazi Germany.

The 4K Ultra HD release of Fury is scanned from its theatrical 4K Digital Intermediate and includes more than 30 minutes of rare featurettes, in addition to the hours of content on the included Blu-ray™ within the set. 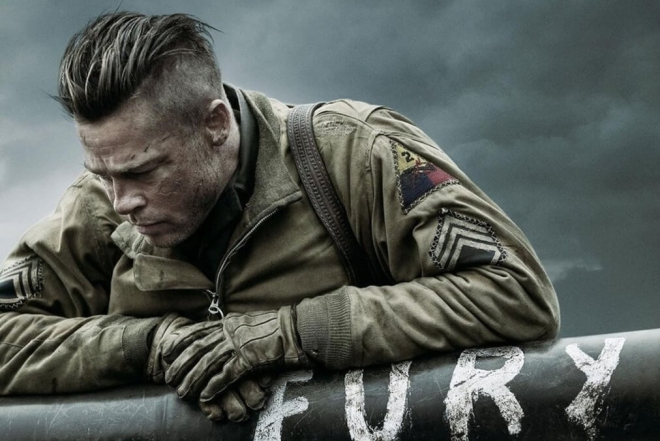 The Patriot - In 1776 South Carolina, widower and legendary war hero Benjamin Martin (Mel Gibson) finds himself thrust into the midst of the American Revolutionary War as he helplessly watches his family torn apart by the savage forces of the British Redcoats. Unable to remain silent, he recruits a band of reluctant volunteers, including his idealistic patriot son, Gabriel (Heath Ledger), to take up arms against the British. Fighting to protect his family's freedom and his country's independence, Martin discovers the pain of betrayal, the redemption of revenge and the passion of love.

The 4K Ultra HD release of The Patriot includes the Theatrical Version of the film sourced from a 4K scan of the original camera negative with an Audio Commentary, Deleted Scenes (with commentary), Three Featurettes, Photo Galleries, and more. The Extended Version is on Blu-ray only.

You can find the latest specs for Fury and The Patriot linked from our 4K UHD Release Schedule, where they are indexed under May 22.