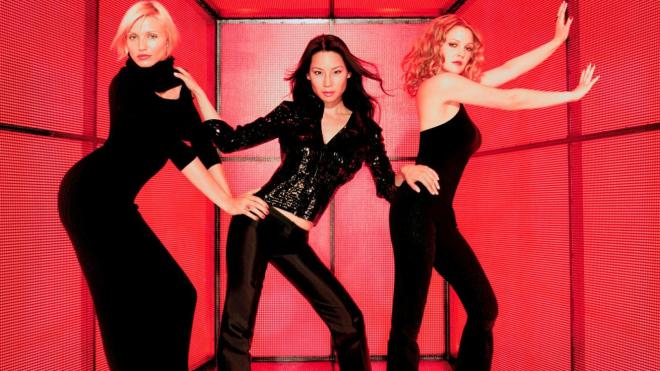 The 2000 action-comedy starring Cameron Diaz, Drew Barrymore and Lucy Liu is getting a 4K upgrade in October.

Cameron Diaz, Drew Barrymore and Lucy Liu star as the captivating crime-fighting trio who are masters of disguise, espionage and martial arts. When a devious mastermind embroils them in a plot to destroy individual privacy, the Angels, aided by their loyal sidekick Bosley (Bill Murray), set out to bring down the bad guys. But when a terrible secret is revealed, it makes the Angels targets for assassination.

ALL-NEW: Sneak peek at the new 2019 Charlie's Angels film with an extended clip from the film

You can find the latest specs for Charlie's Angels - 4K Ultra HD Blu-ray linked from our 4K Blu-ray Release Schedule, where it is indexed under October 22.