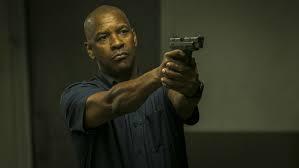 Antoine Fuqua's revenge crime-thriller will be getting the 4K treatment this summer.

In an early announcement to retailers, Sony is set to release 'The Equalizer' on 4K Ultra HD Blu-ray on July 10.

McCall (Denzel Washington) has put his mysterious past behind him and is dedicated to living a new, quiet life. But when he meets Teri (Chloë Grace Moretz), a young girl under the control of ultra-violent Russian gangsters, he can’t stand idly by. Armed with hidden skills that allow him to serve vengeance against anyone who would brutalize the helpless, McCall comes out of his self-imposed retirement and finds his desire for justice reawakened. If someone has a problem, if the odds are stacked against them, if they have nowhere else to turn, McCall will help. He is THE EQUALIZER. 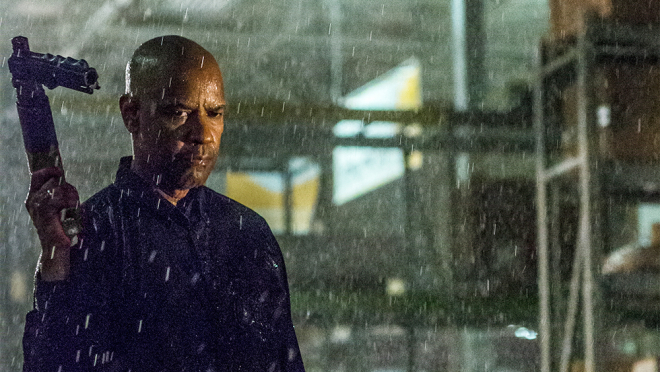 The 4K release will feature 2160p video in HDR with Dolby Atmos audio and supplements include:

You can find the latest specs for The Equalizer - 4K Ultra HD Blu-ray linked from our 4K Blu-ray Release Schedule, where it is indexed under July 10. 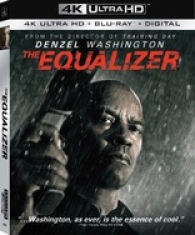