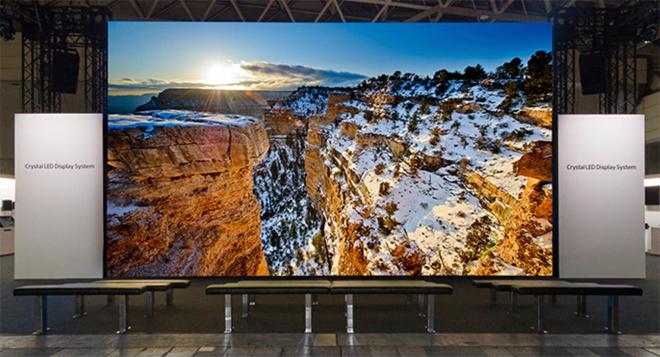 Sony Launches 16K Crystal LED TV... for a Reported Price of Over $5 Million

The company's MicroLED display tech is now available for the home... if you happen to have a few million dollars to spare.

Though initially only available for commercial applications, Sony has announced the release of its Crystal LED system for the the residential market. The advanced display tech can be configured in sizes up to 790-inches and resolutions up to 16K -- that is, if you can afford the reported price tag of over $5 million.

"Scaling this technology to residential installation marks a milestone in Sony's efforts to get closer to consumers," said Mike Fasulo, president and chief operating officer, Sony Electronics North America. "Crystal LED delivers over a million-to-one contrast ratio, the most accurate light levels, low heat emission and a picture quality that is absolutely breathtaking. By offering the display in modular configurations, consumers now have an exciting new option for the transition from home projection systems and large-screen TVs." 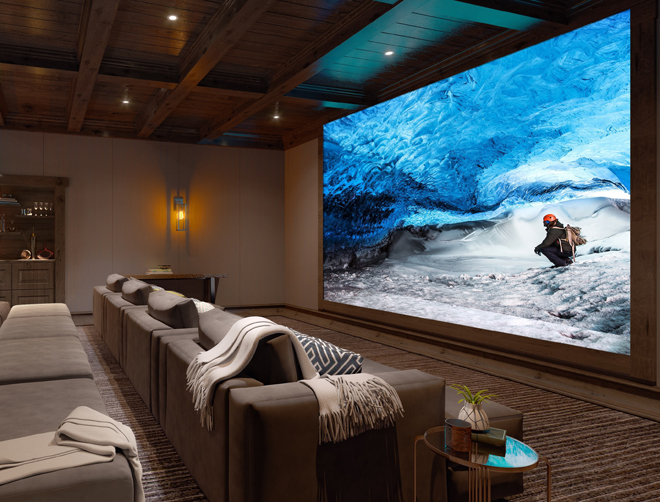 Home installation for Crystal LED systems will be available via select Sony dealers. Here's a rundown of some sample configurations that customers can put together:

Exact pricing for the residential systems has not been confirmed, but reports by TechHive and Engadget indicate that each module costs around $10,000 -- which would make the 220-inch 4K option come in at around $720,000 and the gigantic 790-inch 16K option come in at an absolutely absurd $5.8 million.