Earlier this week, Sony unveiled the latest addition to its lineup of A7R cameras, the A7R IV. Designed to offer the quality of a medium format camera while maintaining the comparatively light and convenient form factor of a full-frame (35mm) Alpha system, the new A7R IV offers an impressive set of features in a compact mirrorless body.

Under the hood, the camera is powered by the world's first 61 MP full-frame CMOS image sensor, and includes support for 10fps continuous shooting with AF/AE, Sony's impressive real-time Eye AF for stills and movies, and 4K video recording. Likewise, the device offers an improved grip over previous models, along with several other key design tweaks, enhanced productivity and connectivity options, a digital audio interface, and more -- all for an MSRP of $3,499.

And though the A7R IV isn't set to start shipping until September 12, Sony was kind enough to offer a demo of the camera at a recent press event in NYC, allowing us to take a few shots with Sony-provided sets, models, and lighting environments.

Using the camera's Eye Tracking feature, auto-focus performance was great during the demo shoot. Though a few shots could look a hair out of focus when reviewing images at full-res after the event, the tech did a fantastic job of regularly maintaining focus points on human subjects' eyes.

Likewise, beyond human subjects, the camera's Animal Eye Tracking also worked great with a dog, correctly finding focus points on the canine's face while ignoring the human standing next to him. With that said, the feature didn't work as well for a parrot and snake also on hand at the shoot, but an update to expand support to more animals is in the works. 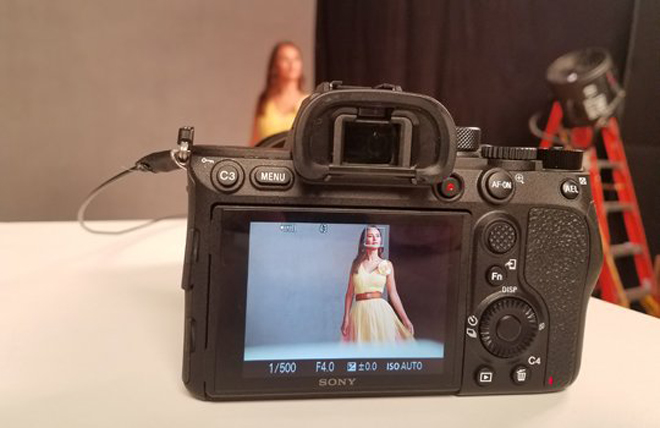 Additional features like 10fps continuous capture and 4K 24fps recording with Real Time Eye AF support also worked nicely during the event, allowing us to capture large bursts of images and record videos with focus maintained on the subject's face. Though we'll need more time with the camera to really evaluate how well the video AF performs in a less controlled environment, based on our initial demo, the feature looks like a great addition for vloggers and videographers.

The Sony A7R IV is now available for pre-order via B&H Photo-Video and Amazon for a current list price of $3,498. Shipments are expected to begin September 12. For more detailed impressions of the A7R IV, CLICK HERE to check out our full write-up on our sister site, Steve's Digicams.

And here's a few sample JPEG shots we took directly from the camera with no alterations. Click to see/download the full-resolution file: 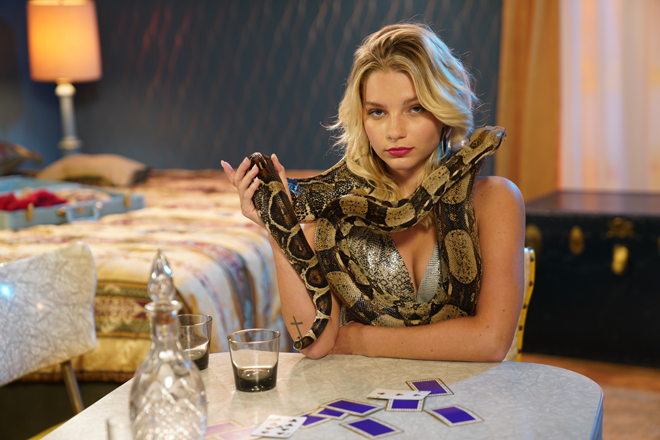 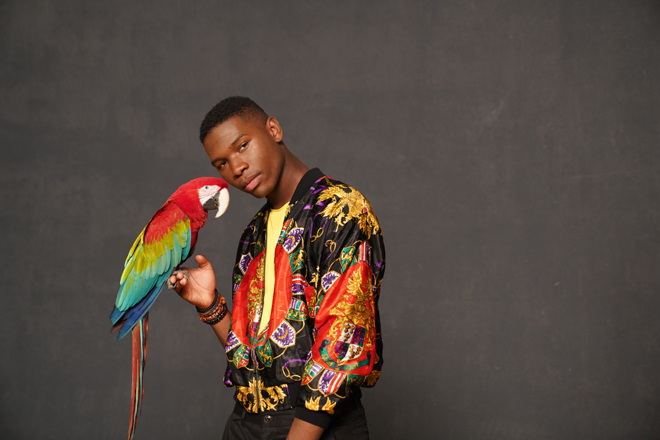 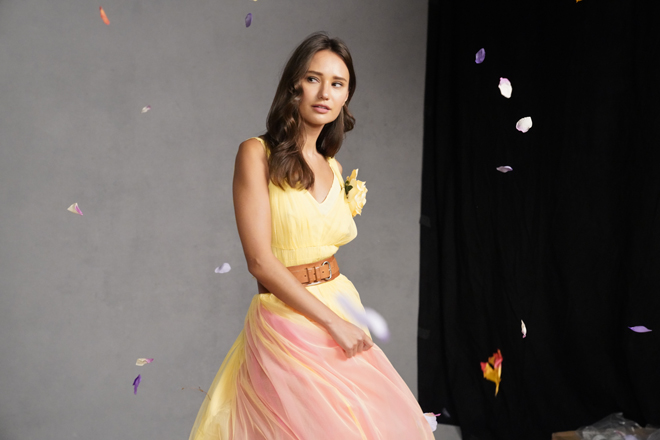 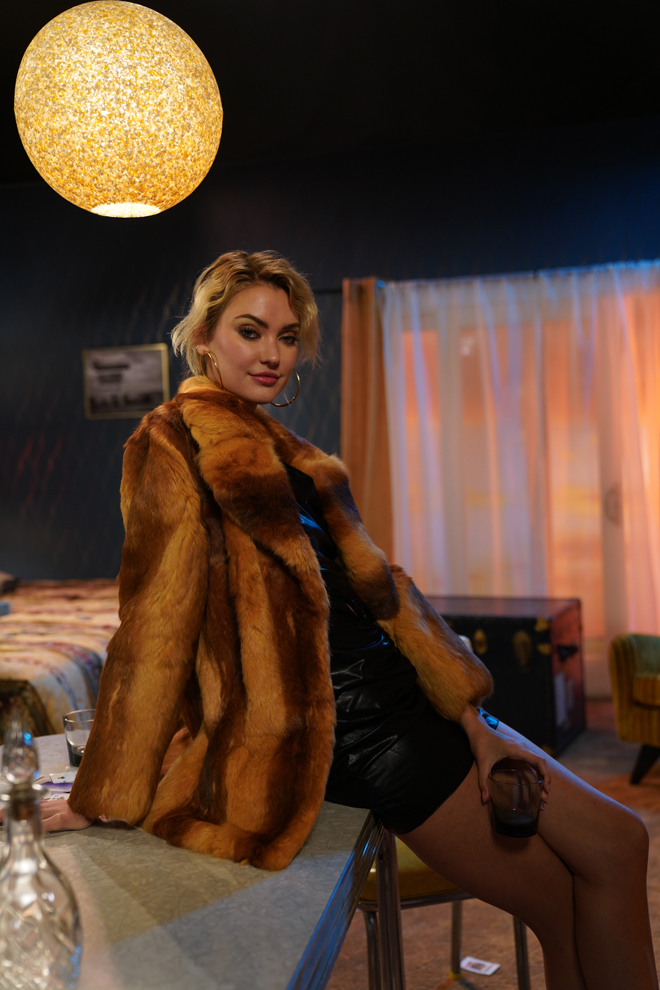