The distributor's latest lineup includes a mix of new releases and catalog titles.

Here's a full rundown of recently revealed details and title announcements for discs under the Shout Factory, Scream Factory, and Shout Select labels: 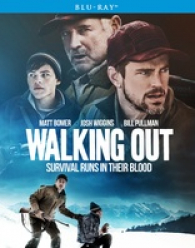 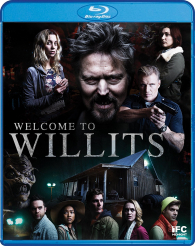 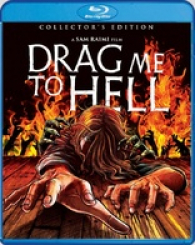 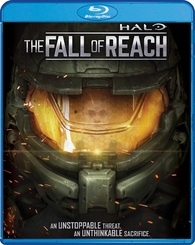 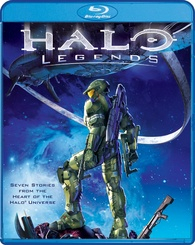 Sébastien Laudenbach's The Girl Without Hands starring Anaïs Demoustier and Jérémie Elkaïm. Supplements will include:

A Double Feature with Dick Richards' Farewell, My Lovely and The Big Sleep starring Robert Mitchum. Supplements will include: 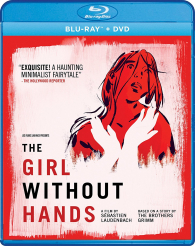 Tibor Takács' Gate II: Return to the Nightmare starring Louis Tripp, Simon Reynolds, James Villemaire, Pamela Adlon, and James Kidnie. The disc will feature a new 2K remaster struck from an interpositive, and supplements will include: 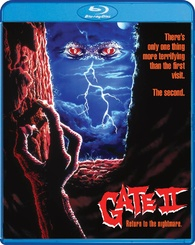 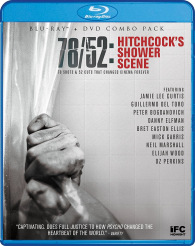 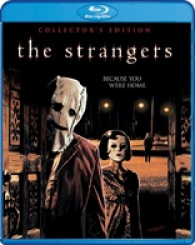 Dan Baron's Basmati Blues starring Brie Larson, Utkarsh Ambudkar, Donald Sutherland, and Scott Bakula. No other details have been revealed at this time. 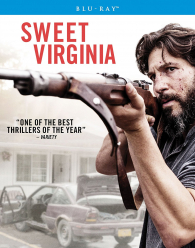 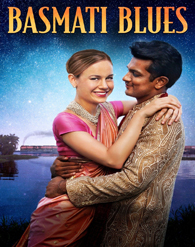 Viktors Ritelis' Crucible of Horror starring Yvonne Mitchell and Michael Gough. Supplements have not been detailed yet.

Larry Cohen's Full Moon High starring Adam Arkin and Ed McMahon. No other details have been announced at this time. 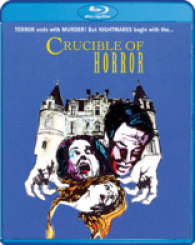 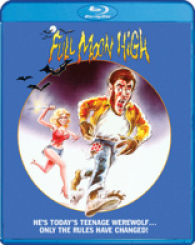 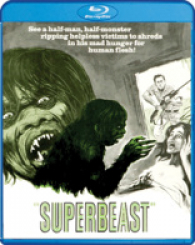 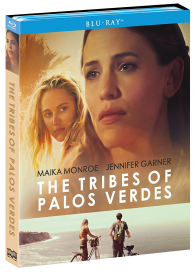 - We Brought Back MST3K Documentary 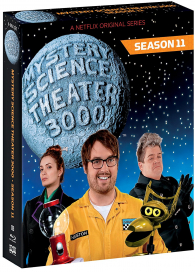 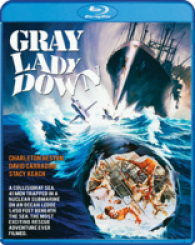 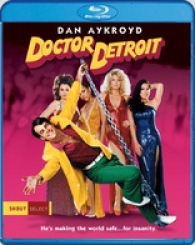 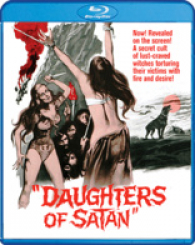