The distributor's latest Blu-ray titles are now available for pre-order.

New info has been revealed for several upcoming Blu-ray releases from Shout Factory, including Netflix's BoJack Horseman: Seasons One & Two and a SteelBook Edition of Joe Dante's Piranha.

Here's a rundown of Shout Factory's new lineup of Blu-rays set to arrive throughout June and July from the company's various labels: 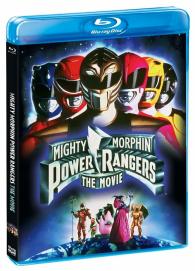 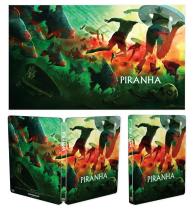 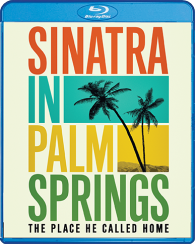 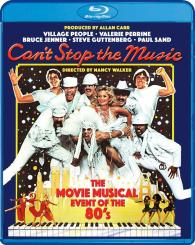 Joe Chappelle's An Acceptable Loss starring Jamie Lee Curtis, Tika Sumpter, and Ben Tavassoli. Supplements have not been detailed yet. 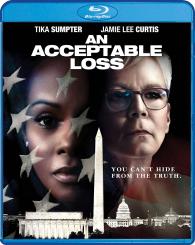 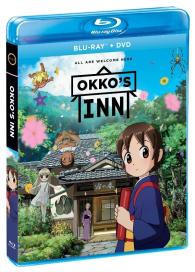 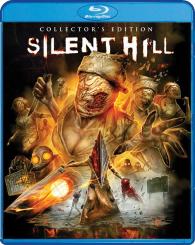 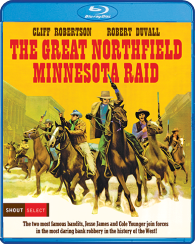 Gerry and Sylvia Anderson's Space: 1999 - The Complete Series starring Christopher Lambert, John Lone, and Joan Chen. The collection will include all 48 episodes of the show in a 13-disc set. In addition, the first 500 orders from ShoutFactory.com will receive a limited edition Space 1999 Snow Globe, created exclusively for this release. The Snow Globe features an Eagle Transporter landing on the Moon, has a 4-inch circumference, and sits on a 2-inch base. Supplements have not been finalized yet. 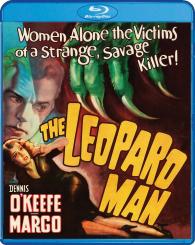 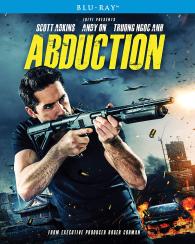 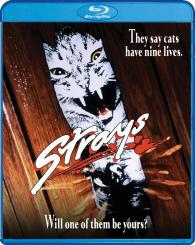 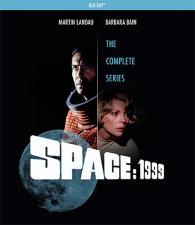 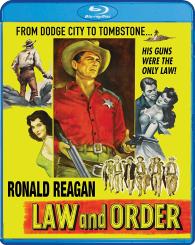 The Universal Horror Collection: Volume 2 starring Lionel Atwill, George Zucco, David Bruce, and Evelyn Ankers. The collection includes Murders in the Zoo, The Mad Doctor of Market Street, The Strange Case of Doctor Rx, and The Mad Ghoul. Supplements have not been finalized yet. 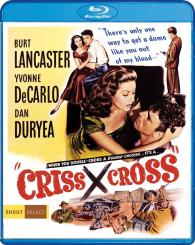 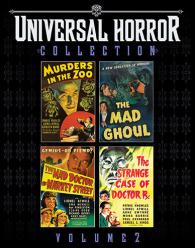 Netflix's BoJack Horseman: Seasons One & Two starring Will Arnett, Aaron Paul, and Amy Sedaris. The 4-disc collection includes all 25 episodes from seasons one and two of the show. In addition, customers who order from ShoutFactory.com can receive an exclusive limited edition set of six drink coasters (limited to 500 units, only available while supplies last). The coasters are 1/8" thick cork, 4" square, with laminated tops. Supplements have not been detailed yet.

Barbara Peeters' Humanoids From The Deep (SteelBook) starring Doug McClure, Ann Turkel, and Vic Morrow. The disc will feature a new 4K Scan Of The Uncut International Version From The Original Camera Negative, and supplements will include: 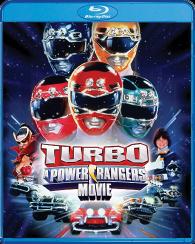 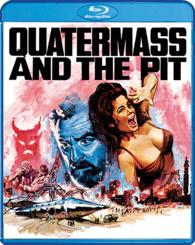 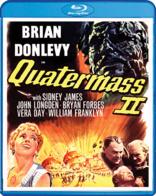 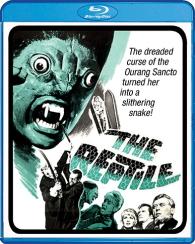 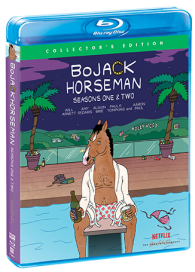 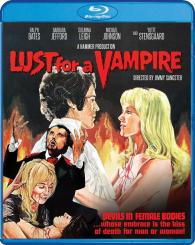 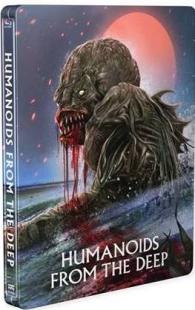 You can find the latest specs for all of the titles listed above linked from our Blu-ray Release Schedule where they are indexed throughout June and July.