Giant monsters, well-mannered spies, and more are all coming to 4K Blu-ray.

In an early announcement to retailers, several new titles are being prepped for 4K Ultra HD Blu-ray in December and January from Shout Factory, 20th Century Fox, Paramount, and Image Entertainment.

First up, Shout Factory is set to bring Keith Melton's IMAX documentary Mysteries of China to 4K Blu-ray on December 12. Supplements have not been detailed, but the disc will include 2160p video with HDR and a Dolby Atmos soundtrack. 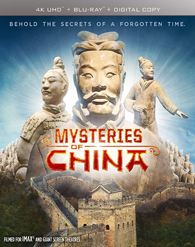 In addition, the studio is also prepping a Kingsman 2-Movie Collection with Kingsman: The Secret Service and The Golden Circle for 4K Blu-ray on December 12 as well. The discs are expected to feature the same supplements as their individual releases. 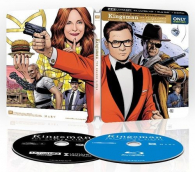 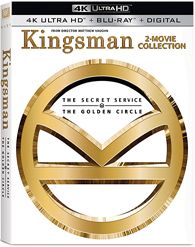 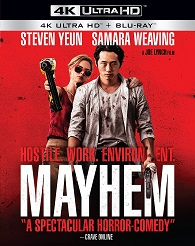 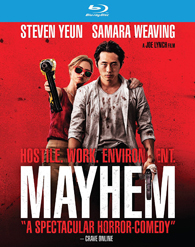 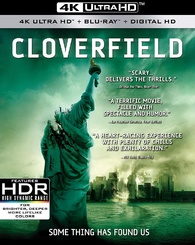 You can find the latest specs for all of the titles listed above linked from our 4K Ultra HD Blu-ray Release Schedule, where they are indexed throughout December and January.