The cult classic hits Blu-ray with a new 2K scan of the film, new interviews, and more.

Kino is set to release 'Return of the Living Dead Part II: Collector's Edition' on Blu-ray on August 14.

The horror begins again as mysterious barrels bounce off an Army transport as it passes through a new housing development and land near an abandoned cemetery. Mischievous neighborhood boys discover the barrels and open them, unaware of the evil contained within. A deadly green vapor escapes and turns the living into flesh-eating zombies and causes the dead to rise from their graves. As these hideous living dead hunt down the fresh human brains they need, man is pitted against man, and the living against the dead. It is a macabre struggle for survival! 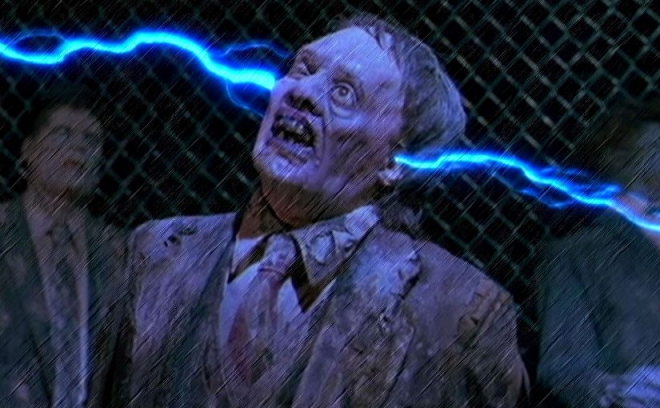 You can find the latest specs for Return of the Living Dead Part II: Collector's Edition linked from our Blu-ray Release Schedule, where it is indexed under August 14. 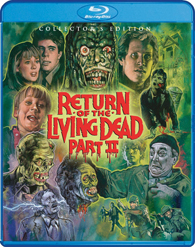