Samsung has announced the latest addition to its Galaxy line of products. The Galaxy Alpha smartphone offers a sophisticated and compact construction, providing a stylish alternative to the more traditional Galaxy S5.

"The Galaxy Alpha was built and designed based on the specific desires of the consumer market," said JK Shin, CEO and Head of IT & Mobile Communication at Samsung Electronics. "With an entirely new appearance, the Galaxy Alpha focuses on both beauty and functionality combining a stunning metal frame and slim, light weight design with the same powerful hardware and features users expect from a flagship Galaxy mobile device." 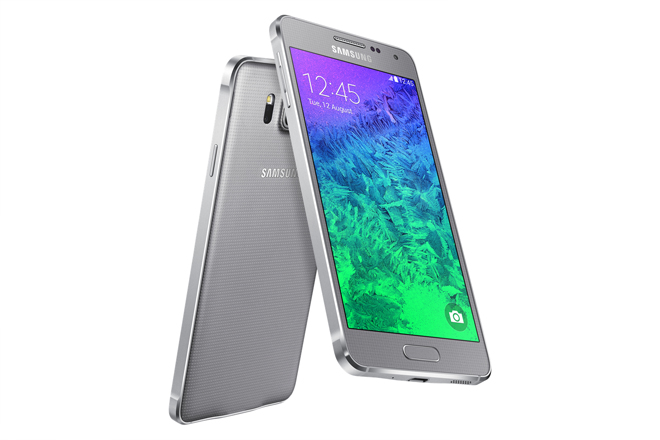 Pricing has not been revealed yet, but the Galaxy Alpha is expected to launch in September.